Home Blockchain Cryptocurrency Third BTC halving: what it is and what some observers are saying

The third Bitcoin (BTC) halving is well on its way in just a few days, as of this writing.

With just a week away from the long-awaited third BTC halving, several cryptocurrency experts and advocates are divided on whether it will benefit the price of the coin or not.

‘Bitcoin halving’ searches have increased considerably since the beginning of 2020, according to Google Trends. 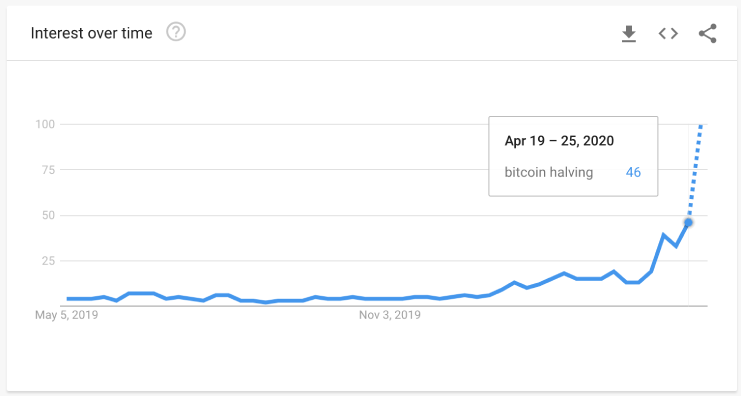 This signals that the market hype on BTC has finally been picking up steam.

The topic "Bitcoin Halving" was the sixth-most searched in the past 24 hours, DESPITE China effectively banning the purchase of #Bitcoin through yuan.

We are 18 days away, and things are just heating up! ???? pic.twitter.com/IvmLEWg9Xy

Coupled with the global recession that has been punishing local markets worldwide, the community is all eyes on BTC as well as its “make-or-break” event.

What does BTC halving mean?

When will this happen?

Looking back at the young history of the coin, BTC halving has happened only twice. 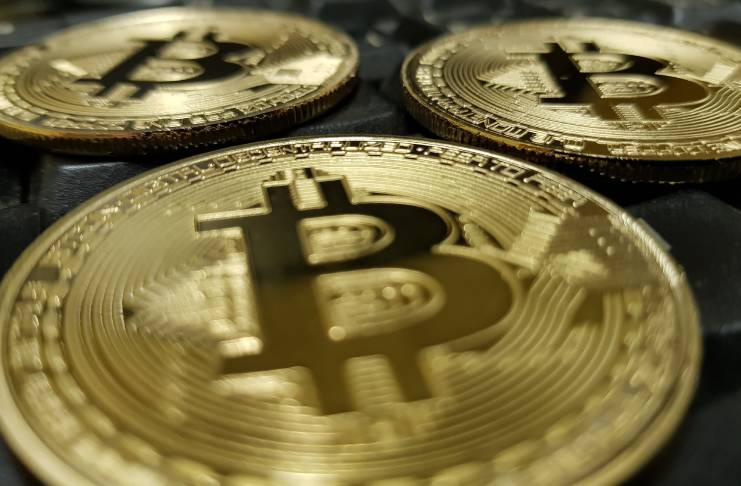 When the third halving takes place, the supply of BTC in circulation will be practically reduced again.

There are mixed speculations about the possible outcome of BTC prices as the event takes its course.

Jason Williams, the co-founder of Morgan Creek Digital, believes that the event will not do much for BTC prices, claiming it as a “non-event.”

Bitcoin halving in May 2020 won’t do anything to the price. It will be a non-event.

In an interview with Williams published by Forbes, he said:

“Large miners that are holding BTC will have to sell to cover operational expenses or use cash as revenue halves. New buyers have to come in to move this market up.”

Tuur Demeester, the founder of crypto firm Adamant Fund, shares the same sentiment. In his tweet a year ago, he remarked that for BTC to even maintain its current price, a huge growth in market demand is necessary.

There are some, however, who are more optimistic about the event.

Danny Scott, the founder of CoinCorner, tweeted his observation about the price of BTC relative to the previous halving events. He said that there are significant patterns emerging.

Cameron Winklevoss, the co-founder of Gemini and half of the infamous twin BTC millionaires, shared with his followers his excitement for the halving.

Less than a fortnight until the Halvening. Bitcoin's on the move. Can you feel it?

As the third BTC halving comes a few days closer, it has never been more important to remain prudent about riding the hype. Investors have to keep in mind that BTC is still a volatile currency. There is no assurance it will follow the price trends we have seen from the first two halving events.