It looks like Apple is not done yet with this security feature as it is rumored to make a triumphant return to the premium smartphone line with the iPhone 12.

The iPhone 12 could come with both the Touch ID and the Face ID. Security is one of the most important features smartphones can have. Throughout the years, phone security features have seen a continuous evolution from the traditional numeric code lock to the pattern lock and to the present Touch ID and Face ID.

When the new iPhone SE was released earlier this month, it also saw the return of the Touch ID. As the device was meant to be more affordable, Apple had reintroduced the Touch ID to cut down on costs.

It had been a timely return. The novel coronavirus had made wearing face masks the relative norm, placing Face ID users at a severe disadvantage. There’s no way to get around face masks to activate Face ID. Manually typing pin codes are also time-consuming.

And since the COVID-19 pandemic is unlikely to let up soon, people would have to bear with covering their faces until a cure can be made. Thankfully, the iPhone 12 could come with the biometric fingerprint scanner of the Touch ID, making security access much easier. 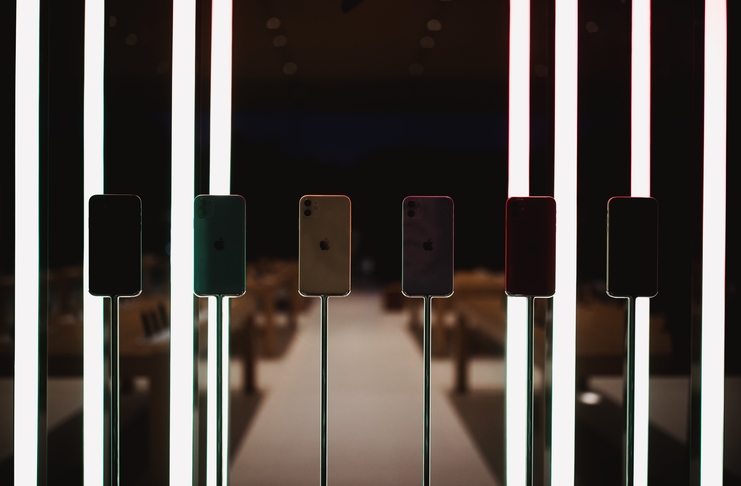 How will the iPhone 12 Touch ID appear?

According to Taiwanese publication Economic Daily News (via AppleInsider), GIS, the firm responsible for the Touch ID panel displays, and Qualcomm, its assembly partner, are currently working with the OLED display firm BOE in order to integrate ultrasonic fingerprint recognition technology into Apple iPhone displays.

This means the Touch ID will be added to the iPhone 12’s display if the rumors prove to be true.

Likelihood of the rumor

There is a good chance this rumor could be true. BOE had been trying for a long time to get into Apple’s good graces. More than that, GIS and Qualcomm had also provided Samsung with the components used for the Galaxy S20 series. There is speculation that Apple would want to add similar components to its premium iPhone line.

Last month, it was reported that BOE and GIS were working together on OLED panels for a 5.40-inch model phone.

Apple’s previous relationship with GIS and Qualcomm strengthens these rumors. However, there is no confirmation yet regarding BOE and Apple or whether they have entered a partnership.