With the Samsung Galaxy Tab S7 expected to launch soon, this key feature gives it an advantage over the iPad Pro.

It hasn’t been that long since news of the Samsung Galaxy Tab S7 was first heard, but it already sounds impressive. Samsung and Apple had always been neck and neck when it comes to the mobile device game, but when the former releases its new Galaxy Tab S7, it would have something that its closest rival doesn’t have.

If there is one thing that is disappointing about the new generation of iPad Pros, it’s that it doesn’t have 5G capability. With 5G being the next big thing, it sounds silly for newly released devices not to have this network connectivity. Even Huawei’s MatePad Pro has 5G connectivity.

Samsung already has a number of 5G capable smartphones, and this time around, it seems like the company will also be integrating it into the new Samsung Galaxy Tab S7.

What makes this rumor more likely to happen is because there is already a 5G version of the Tab S6. However, this was only made available in South Korea.

This is just a rumor, though, but if it were to come to fruition, then it certainly puts the device one step ahead of the iPad Pro because 5G would allow for faster and stronger connectivity, which means remarkable Internet speeds.

It is speculated that Samsung will use a different naming convention for the Tab S7 naming it Galaxy Tab S20 instead. This rumor is further supported by the fact that Samsung is already using the number 20 on its new releases, particularly the Samsung Galaxy S20 and the Note20.

However, there are also other reports that claim that the device will keep the number 7 in its name being rightfully named as Tab S7 and Tab S7 Plus. 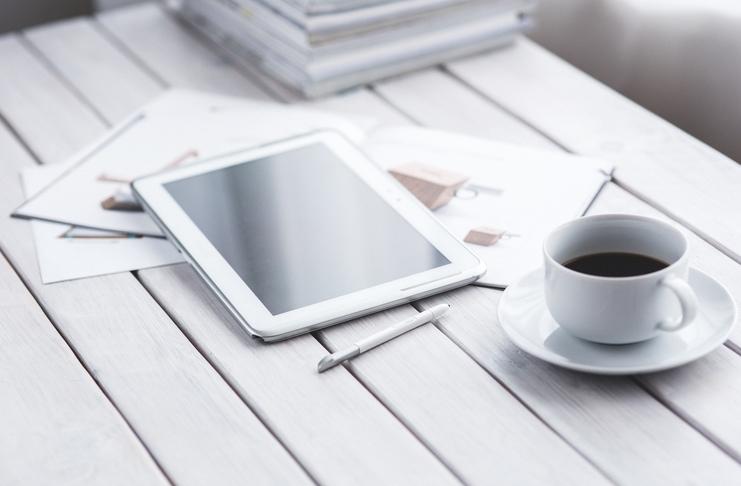 When the Samsung Galaxy Tab S7 arrives, it is possible that it would come in two sizes, an 11-inch model and one that is 12.4 inches. Furthermore, all of the models will have an S-pen stylus, just like the previous generations.

The S-pen is another advantage that the Galaxy Tab S7 will have over the iPad Pro.

Samsung’s technical advantage over Apple is nothing new

When it comes to tablet features, it looks like Samsung is always ahead of its rivals. Last year, Samsung had the Galaxy Tab S6 accompanied by a keyboard accessory with its very one trackpad. Apple, on the other hand, was only able to do that recently with the iPad Pro.

Now, it looks like Samsung will once again have an advantage over Apple, this time with 5G connectivity.

No concrete news has been released regarding the launch date of the Samsung Galaxy Tab S7. However, it is rumored that the device would be launched sometime in August, just like with the Galaxy Note 20 and the Fold 2.

While these devices would have the same launch month, it is speculated that Samsung will hold a different event for the Tab S7, possibly ahead of the others.