11-bit Studios announced that This War of Mine would be a part of the high school reading lists in Poland.

The gritty war survival game is the first video game to get such acclaim. The decision for the addition of This War of Mine came from an early 2019 campaign.

The inclusion will make it a part of several subjects at school. These areas will include ethics, history, and philosophy. The introduction of the game to the national curriculum now has clear confirmation from the country. Mateusz Morawiecki, Poland’s Prime Minister, affirmed the news himself.

TWoM reflects on themes of war and survival

11-bit announced the addition of their game through a tweet. The post says that the game “achieved a milestone step in recognizing video games as a work of culture.”

Along with @PremierRP and the Ministry of Education we've just achieved a milestone step in recognizing video games as a work of culture! @ThisWarOfMine becomes a recommended reading for high school students in the Polish education system!#ThisWarOfMine | #GameDev | #VideoGames pic.twitter.com/kGHWg7Ri5L

The addition of TWoM in the curriculum is a big step in the right direction. For starters, the game is not a tailor-made educational game. Unlike full-blown educational games or even Minecraft: Education Edition, the game does not have a study in mind.

The game is not available for students below 18 years old due to its mature rating. Only high school students above the age limit can play the game and use it for their reading list. 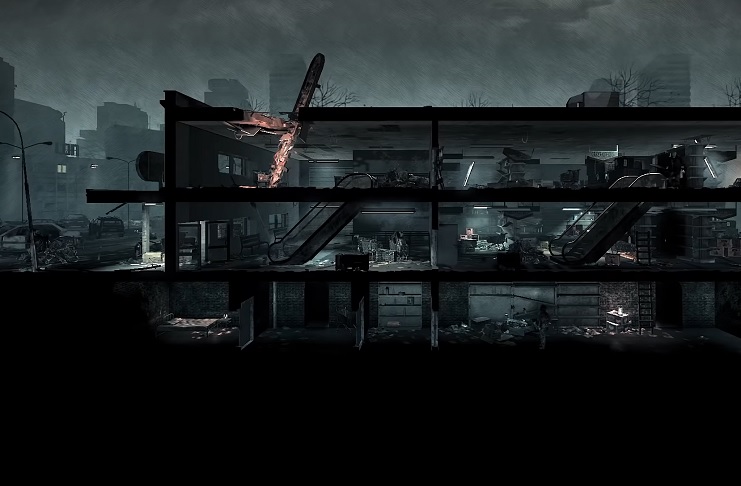 Even then, its addition is well worth it. The game received acclaim in 2014 due to its reflection on themes of war and survival. Its push to move players to do ethical choices provides a superb introspective into the topic.

This War of Mine received the official endorsement from Poland’s PM. According to PM Morawiecki, his country is the “first country in the world that puts its own computer game into the education ministry’s reading list.”

“In contrast to most computer games – shooting, chasing, fast cars, more shooting – in this game there is a lot of reflection, situations in which we put ourselves [in the position] of a person who has to survive war,” said Morawiecki in his interview. “It creates space for an interesting analysis of events. It shows young people how to follow good paths in life.”

TWoM draws its inspiration from several real-life events during wartime. These events include the Siege of Sarajevo experienced by Bosnian civilians. The game also harkens back to the Warsaw Uprising during World War II.

The prime minister also noted how much video games are becoming part of Polish culture. Poland is also overtaking France as a premier gaming destination through CD Projekt Red and other dev studios.

Apart from This War of Mine, the hit video game series The Witcher is also receiving positive acceptance in the region.