Apple is set to release the new mid-tier iPad Air 4 next year. It may follow the tracks of the iPad Pro in terms of its key features.

Apple’s main goal in their business is to keep its users within its ecosystem. The upselling tactics of the company are unparalleled, and they are just about to bring it up a notch.

Several reports show that Apple will soon have zero-interest installment plans for Apple Card subscribers. Soon, they may be able to purchase new Apple devices without having to break the bank.

Apple gadgets included in the installment plans are iPhone, Macbooks, and iPads. The latter one is the most interesting one among all as more people are forced to work from home and study from home.

The newest device that may be announced alongside the installment plans is the iPad Air. Below are the three features that will make it the ultimate work from the home companion.

One way or another, an Apple user had to scour for a Lightning cable to charge their Apple devices. Android users rarely encounter this problem because they use a USB-C powered device. Almost always, there will be a person in a room that has a USB-C cable on hand.

Hopefully, the iPad Air follows suit in the iPad Pro’s tracks with the implementation of the USB-C. Having that port means that the iPad Air will have better connectivity for many accessories. It will also open up the iPad Air to easier charging and data transfer, which the Lightning cables hinder. 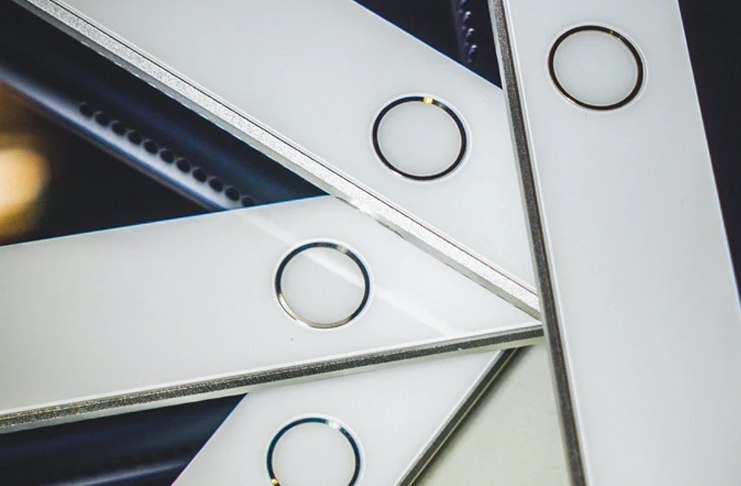 Attached to the slimmer bezels is letting go of the Touch ID sensor. The iPad Air is considered Apple’s mid-tier tablet, and it deserves a Face ID lock system similar to the more premium iPad Pro. Having the new lock system will also make working on the tablet easier when docked.

The iPad Air’s strongest suit has always been its portability and form factor. Apple’s feat in cramming powerful hardware in such a thin and light body will always be a high point in the tech industry.

Hopefully, Apple can even push the envelope even further with a bigger screen in the same form factor. They’ve shown that they can do this with the iPad Pro, and they definitely can do slimmer bezels with the iPad Air too.