Quantic Dream is bringing many of its titles to PC, adding three superb games to Steam.

These upcoming games include Heavy Rain, Detroit: Become Human, and Beyond: Two Souls. Quantic Dream brought one of its titles, Heavy Rain, to PC last year via the Epic Games Store.

Its two other games also launched on the platform as Epic exclusives. Now, Quantic is pushing their games to Steam – each with its own listing and a “coming soon” slapped on them.

Even if fans don’t have a date when will the games from Quantic come, there is a good estimate they can make. By default, many EGS exclusives come with a one-year contract. It’s safe to apply this exclusivity to get a good estimate when the games release on Steam. 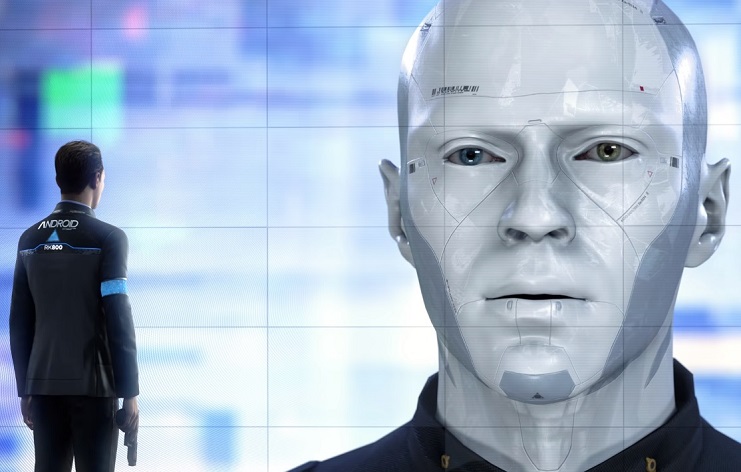 For starters, Heavy Rain will likely come around June 24 this year, as it went to EGS that date. Players can expect Beyond: Two Souls to arrive on Steam around a month later. Detroit: Become Human will likely take the longest before it reaches fans on Steam.

Become Human only became an EGS-only exclusive on December 12. The games will have Steam achievements, something the Epic Games Store does not have.

So far, achievements are within the roadmap EGS set for itself, which is taking the time. Some of the other things missing from EGS include cloud saves and shopping carts.

Quantic Dream has one of the more unique experiences available to players. Many of its titles, especially the three coming to PC, offer different perspectives with new premises. Though there are some flaws in the process, the games are dark, gritty, and beautiful stories.

The production value of each game is hard to deny. Every game is visual eye candy, offering lavish graphics and sound experiences. Even then, there is much to desire with the plot and storytelling. 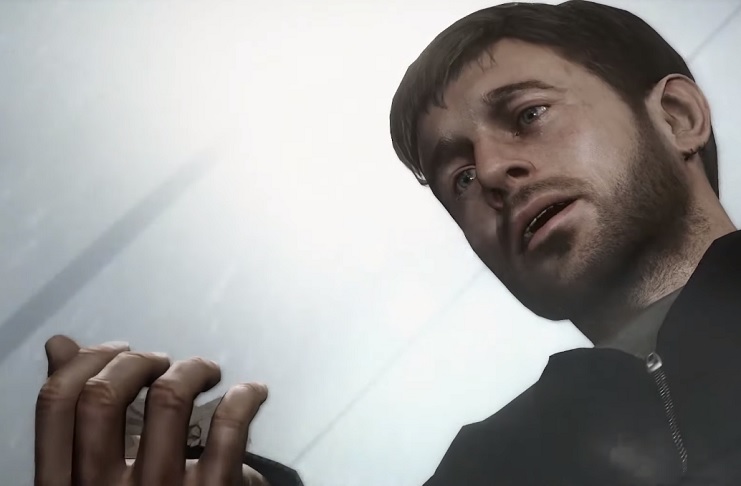 Every game is “in your face,” obvious, and has zero subtlety to them. The audience for the games that Quantic wants are people who are not looking for mysteries.

There are no puzzles to solve in their games, and those looking for one will only experience disappointment. The games are experiences; something meant to question personal choices and ethics.

For those unsure, if they want to spend money on the games, Quantic Dreams has demos ready on Steam. Fans can use these demos to weigh if the games are worth paying for. If it’s in the player’s alley, the titles can be mind-blowing.