The Indian government has banned TikTok and 58 more Chinese apps. The decision follows the clash between the armies of both countries in the Ladakh region.

TikTok and the other apps are subject to the ban effective this Monday. According to the Indian government, these apps were engaging in activities that were harmful to Indian sovereignty.

According to the press release, the Indian Ministry of Information Technology received countless reports that the banned apps pose high-security risks. These risks include access to private data.

Upholding the safety and privacy of mobile and Internet Indian users is the main reason for the ban said the press release. 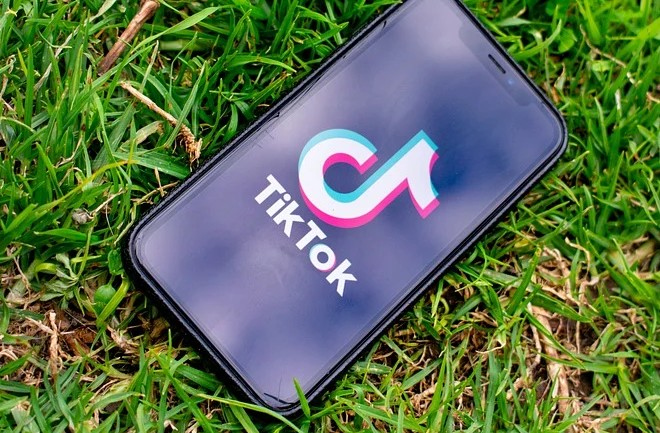 The Ladakh region tension between the two countries prompted Indian users to disregard the usage of Chinese apps.

According to the AppFollow, TikTok fell from the fifth spot of the Apple App Store to the 10th spot. This comes after the May 5 clash between the two troops.

On the other hand, Chinese Android apps also experienced a decline in usage after the border clash.

Despite the decline, these apps are still part of the top apps in both the App Store and the Google Play Store. But, it is highly likely that it will slide down the rankings as the ban gets implemented.

TikTok and other apps banned in other countries as well

It is not the first time that the call for the ban of these Chinese apps surfaced. Germany and Taiwan did it before India’s decision.

The implementation of Germany and Taiwan did not come from the border clash. It boils down to the privacy and security issues that these apps are facing.

These countries acted on the ban as the following apps are reportedly being used by the Chinese government to spread propaganda.

According to the United States national security adviser, Robert O’ Brian, the apps are a way fo the Communist Party of China to spread its ideologies and geopolitical agendas throughout the world.

TikTok is one of India’s top app amid the pandemic

The COVID-19 pandemic helped TikTok gain its massive following. The Chinese app took the world by storm mainly because of its easy to digest content.

The bite-sized videos posted on the app is very popular among teenagers worldwide.

India is one of the largest smartphone markets in the world. Because of this, it helped boost TikTok by over 611 million in the country alone. 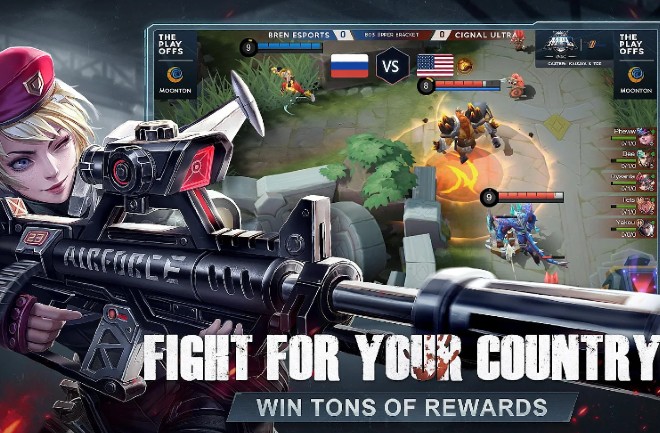