Tiktok faced a complaint on Thursday from a group of children and consumers organization. The group complained about the popular app’s alleged breaking of the promise it made last year.

The promise was the agreement TikTok made with the Federal Trade Commission last year. It was about the oath to protect the privacy of children using the video-sharing app.

The group headed by Campaign for a Commercial-Free Childhood and the Center for Digital Democracy filed a complaint to the FTC. The groups said that a year after TikTok promised to abide by the children’s privacy law, the BytDance owned app, continued doing otherwise.

The group specified the videos featuring children under 13 years old. The videos were uploaded in 2016 and TikTok promised last year to delete them.

However, upon checking the children’s protection groups found out that the videos still existed on the system. This means that the app could still be allowing children below 13 years of age to be featured.

Another concern that the group pointed out is the age verification process that turned out to be easily forged. They discovered that TikTok for Younger Users, a service for children under 13 years old can be bypassed.

A device holder under the age of 13 using TikTok for Younger Users can register an account for his age. However, the child can delete the account afterward and register for a regular account using a fake birth on the same device.

The succeeding account comes without restrictions from the app’s service for youngsters. This could put the children at risk with the parents believing that their child is bound by the TikTok for Younger Users protection. 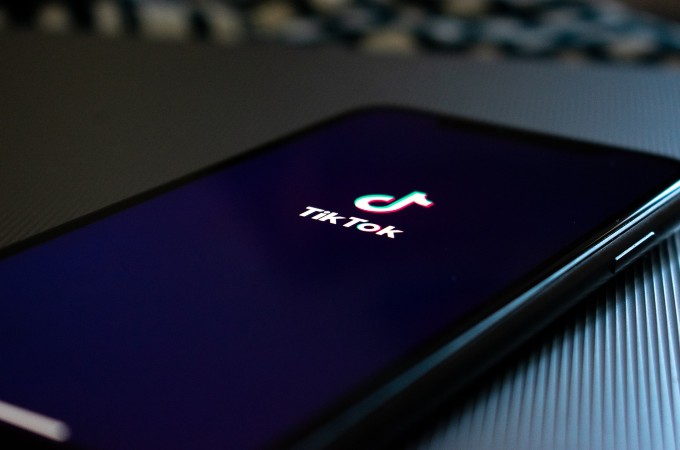 Under the TikTok for Younger Users, registering an account does not require the child to input any personal data. The service also prevents them from posting videos.

TikTok for Younger Users was a part of ByteDance’s response to the complaint filed against TikTok last year. The allegations included the app’s practice of collecting personal data such as email addresses.

What TikTok has to say

The complaint further said that the collected information was made public by default. TikTok last year acknowledged and agreed to make adjustments as a corrective action for the said complaint which the children’s group are questioning now.

In response to the complaint filed on Thursday TikTok sent an email assuring that they take privacy seriously. The statement added that the company is committed to ensuring that TikTok will remain a safe and entertaining community for its users around the world.

LG rollable TV is now available for inquiry in the US

‘The Day Before’ will release on multiple consoles

How to actually fix a lost voice, according to science (hint:...