TikTok is now another scrutiny as Dutch privacy watchdog declared on Friday that it would examine how the app manages every data it acquires. The probe will specifically focus on contemplating how children’s data are handled.

A Dutch Data Protection Authority (DPA) representative released a statement. The statement confirmed that the Dutch watchdog would investigate if TikTok is protecting the Dutch children’s safety and privacy.

As the COVID 19 pandemic pushed almost the whole world to stay at home, apps became more instrumental in staying in touch with friends. TikTok’s already established fame spiked higher during the coronavirus outbreak.

As more and more people mostly, youngsters get hooked with the China-based application, concerns rapidly increased as well. The DPA representative stated that the continuous increase in TikTok’s popularity paved the way for increased privacy concerns. 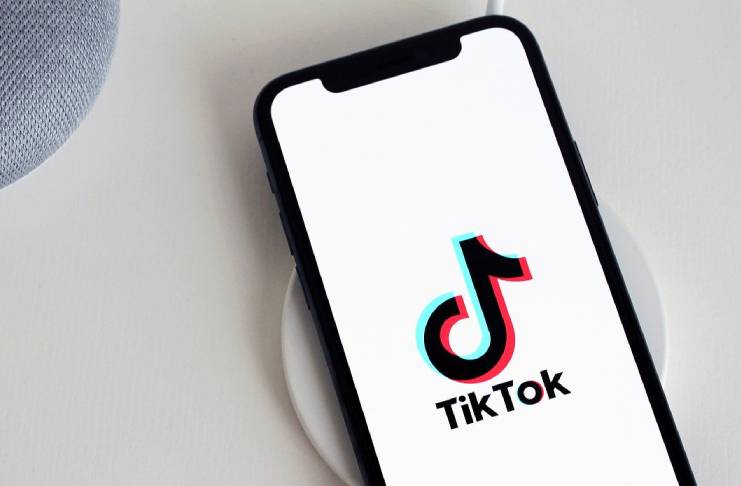 This led the Dutch watchdog to consider investigating whether TikTok truly abides by the children’s privacy protection. It will also probe if the app accurately asks for parental consent before collecting and saving any of the children’s information.

The Dutch watchdog highlights the children’s and teenager’s vulnerability. The team is conducting the investigation as the TikTok minor-aged users could not be aware of the consequences of their online behavior.

This is not the first time that the Chinese owned company faced privacy scrutiny. In December, the US Navy issued an order to ban TikTok from all its government-issued phones.

The move came after the Pentagon spokesman Lieutenant Colonel Uriah Orland sent a cyber awareness message on December 16. People concerned described the order as part of an effort to address existing and emerging threats.

The message identified TikTok as a potential risk to cybersecurity. It further instructed the employees to protect their personal information. TikTok was also banned in India for some time. This was due to the content on the app’s platform that India alleged as objectionable.

In February 2019, the US government charged TikTok for a $5.7 million claim. This was after the Musical.ly popular video app was proven to collect children’s personal information without parental consent.

TikTok is a video-sharing social networking service app owned by ByteDance, a company based in Beijing China. Since its launched launch, the app showed impressive growth now reaching almost 500 million to one billion users across the globe.