After reports of the US banning TikTok, the video app found its savior. Microsoft bid to take over the app, but it was Oracle who won the deal.

The US President Donald Trump ordered to stop transactions with ByteDance, the company who owns TikTok. Alongside the ban, Trump requested a US-based company to take over the app’s US operations.

Several companies, including Microsoft, tried to acquire TikTok. In a sudden turn of events, it was reported that Oracle would be a “trusted tech partner” of the app.

With this deal, Oracle will be managing the US operations of TikTok. However, it is not a total buyout by Oracle. This deal meant that ByteDance remains to be the app’s owner. 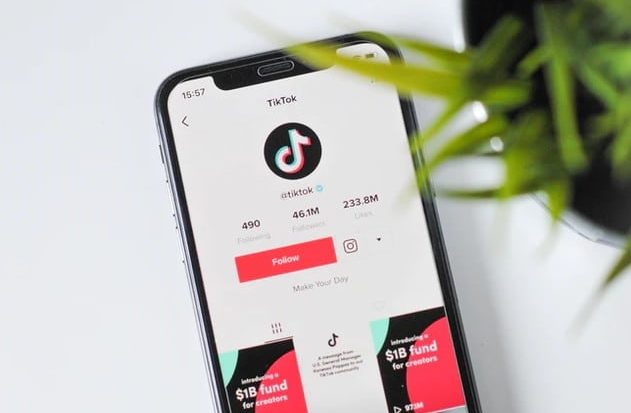 Microsoft was one of the biggest names trying to acquire the viral app. It has been trying to strike a deal to take over several operations in different countries.

If ever the deal pushed through, Microsoft would have been the app’s owner in the U.S., Canada, New Zealand, and Australia.

It is still unclear why the deal did not come to pass. But it seems like the Oracle deal was a better choice for ByteDance.

First, the company remains to be the owner of the app. Plus, Oracle has close ties with the US government giving it huge leverage whenever issues arise.

This also allows ByteDance to continue its operations without going through the whole process of transferring ownership.

The US government continues to distance itself from Chinese-owned apps. Other countries like India are doing the same by banning several apps as well.

TikTok dodged a bullet in its US operations. But one of its largest market, India, is still firm on its decision to ban the app.