Titanfall 2 is getting a surge of new traffic as it moved to Steam last week. EA’s transition to Valve’s distribution platform is opening up the gates for avid fans.

Titanfall 2 came out in 2016 and became a smash hit right upon its release. Even then, the game’s player base dwindled due to competition and its existence on Origin.

The move to Steam is creating a resurgence of new players in-game. It is growing so big that players are pushing it to Steam’s “Top 100 Most Played.”

Second Titanfall installment was a smash hit on launch

Back in 2016, the release of Titanfall’s second installment created waves in the industry. Critics loved the superb multiplayer experience, with its fast-paced parkour fights and the zippy use of grappling hooks. The mech battles were mind-blowing as well.

Every mech brawl is a battle of steel on steel. Everything is explosive, with every impact ready to smash players into pulp. What made the second Titanfall different, however, is the game’s single-player experience.

Many players find the single-player of the game to be a high-point of the genre. In modern shooters, campaigns are always an afterthought. The Titanfall sequel has a stellar one-player campaign that can blow people’s minds.

It’s one of the best of its kind, giving gamers a dazzling spectacle every time. It’s also what players can expect from the title from that point forward.

Everything set the second Titanfall as one of the best until the competition showed up. Call of Duty and Battlefield started leeching on its player base. Both competitors were not only viable at the time, but they were also on Steam.

Many gamers want their titles consolidated in one platform. Even then, using other distribution storefronts is tiresome and problematic. Some even found opening Origin to play Titanfall 2 a chore.

With similar games on Steam, players opted to stay on Valve’s platform. Rather than invest time in the second Titanfall, they patronized competition and left. 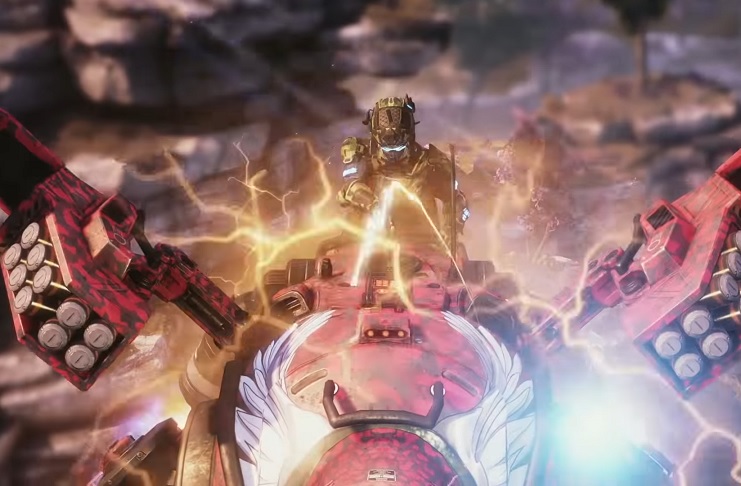 The recent transition of Electronic Arts games to Steam is a welcome move. The addition of EA games, especially Titanfall, lend players a chance at the game.

Since last week, the local concurrent players for the second Titanfall are growing. Their peak so far is at a hefty 9,211 players, with the average close to it. At these numbers, the game qualifies to be within Steam’s Top 100 Most Played.

The robust backend that Steam provides is injecting life into a dying game. The game is doing so good that it’s beating other similar games from EA. These include the likes of Battlefield 5 and Star Wars Battlefront 2 on Steam.

Titanfall 2 is available on Steam and will be on its launch discount until July 9.