Toby “TobiWan” Dawson is one of the most iconic casters in the DoTA 2 community. He has a lot of voice lines included in-game. This mainly due to his overhyped casting that pumped up the audiences during previous Dota 2 tournaments.

However, Valve is not taking sexual allegations softly. The company decided to remove his voice lines in-game.

Popular Dota 2 insider, Wykrhm Reddy, shed light on what happened on his Facebook post. According to Reddy, the Dota 2 The International 10 Battle Pass will no longer include voice lines from Dawson. 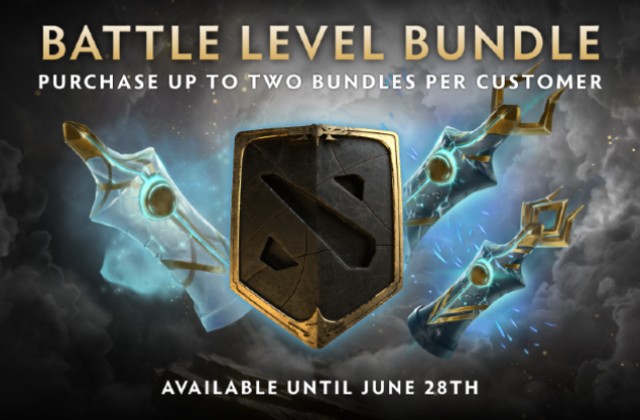 How did this all happen?

The sexual harassment talks in the Dota 2 community started recently. Evil Geniuses removed Grant “GranDGrant” Harris from its roster. This comes after reports of sexual misconduct done by Harris came out.

TobiWan echoed the sentiments of the victims. However, it was not long until his victims speak out about TobiWan’s sexual misconduct.

Popular cosplayer, Meruna, was the first one to come out with her story. According to Meruna, TobiWan does not take no for an answer. Her full tweet discloses the sexual advances that Dawson tried on her.

TobiWan did not take No for an answer

Moreover, it is also worth noting that Meruna is currently dating Troels “syndereN” Nielsen, a well-known Dota 2 player and commentator.

SyndereN has been working with TobiWan on and off cam since The International 2. However, Meruna and Synderen were not together yet when the ordeal happened.

As of this moment, Synderen has announced that he will no longer be working with Toby.

I will no longer associate myself with Tobi. https://t.co/wXupciEMqx

It’s clear Toby’s actions are more than being a socially awkward person. That’s what I believed once.

If you come out publicly, I will support you https://t.co/7cG9U2yyKx

David “LD” Gorman said on his Twitter that there should be a process before canceling out people.

However, Owen “ODPixel” Davies, quickly countered his statement. Davies mentioned that there is no place for Tobi in the Dota 2 community.

There is so much more beyond the things that are seen publicly. I have been shared the messages in question, and to those who trust my judgement, I can tell you there is absolutely no place for someone like Tobi in our scene, and that those who have also seen them will agree.

Davies followed up with another tweet statement in which he said, “We have the right to use our judgment to decide who we do not want to associate with, in order to make the scene as safe, welcoming and inclusive for all.”

“Nobody is being convicted from messages alone and for that to happen OF COURSE it would have to go through a court of law,” Davies added.

Behind the Summit blacklisting Dota 2 personalities

Gorman has announced that TobiWan will not take part in any Behind the Summit events in the future. This statement arrived after Dawson posted a half-baked apology on Twitter.

Moreover, Beyond the Summit is banning another Dota 2 personality besides TobiWan.

Nonetheless, Valve has no official remarks yet besides the removal of TobiWan’s voice lines. People are still waiting if Valve will impose sanctions on the involved persons.

‘Wild Rift’ K/DA: Complete the mission and earn one of the...

Fear of going out? Here’s how Melburnians can manage anxiety when...

Michael Giacchino returns as the composer for ‘Spider-Man 3’

Vital Signs: we’ll never cut unemployment to 0%, but less than...

Rather than recalling unsafe products, why not ensure they’re safe in...