TokenSoft is now a part of the Blockchain Association— a cryptocurrency lobbying and blockchain-awareness group working with regulators and public officials in the U.S.

On April 27, TokenSoft announced that they are now a part of the Blockchain Association.

The organization’s main thrust is to “educate regulators and elected officials on the advantages” of the blockchain. TokenSoft’s main role will be to lead the guidance efforts for “regulators and policymakers through Blockchain Association’s Security Token Working Group.”

What are TokenSoft’s primary objectives in the partnership?

According to the announcement, TokenSoft seeks to achieve the following objectives from the partnership:

Kristin Smith, executive director of the Blockchain Association welcomed TokenSoft’s inclusion in the organization. According to Smith:

“We’re excited to add TokenSoft’s expertise as we work with regulators to create nuanced standards to spur the blockchain economy’s growth. Securities law remains a vital issue and the TokenSoft team provides important perspective in support of a pro-business and pro-consumer regulatory solution.”

What does the Blockchain Association do? 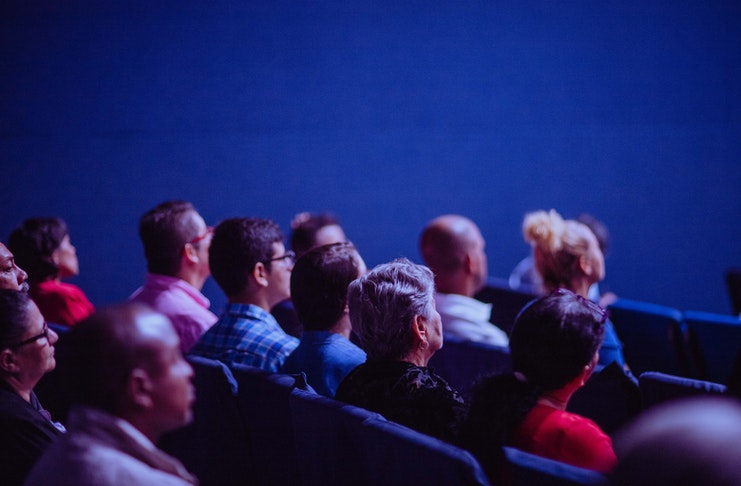 As of now, the Blockchain Association is joined by other popular cryptocurrency firms such as Coinbase, Circle, Protocol Labs, Digital Currency Group, and Polychain Capital. The organization represents “many voices bringing value to the blockchain arena.”

TokenSoft is a digital securities platform based on the blockchain. Its mission is to “accelerate the adoption of blockchain in financial markets.” This is being done by introducing security tokens on blockchains for “equity, funds, real estate, and fixed-income debt.”

TokenSoft enables securitization of assets for token issuers, financial institutions, and other participants in the real estate market while following strict compliance with existing regulations.