Fundstrat’s Tom Lee says the “crypto winter” is now over and that Bitcoin will hit a new all-time high in 2020.

After a bearish market last year, Bitcoin has bounced back in 2019. The world’s foremost cryptocurrency is currently trading for $5,263 USD, but Fundstrat’s Tom Lee says better things are coming. He recently told CNBC that the “crypto winter” is over and that BTC will hit a new all-time high “around” 2020.

Lee recently appeared on CNBC’s Futures Now where he discussed the ongoing market for Bitcoin. On the show, Lee stated his belief that BTC may already be in a bull market.

He explained, “Last year was a terrible year for crypto, a massive bear market, and we published a piece this week just highlighting … 11 signs that historically only take place in a bull market. So I think the evidence is mounting that there’s a bull market.” 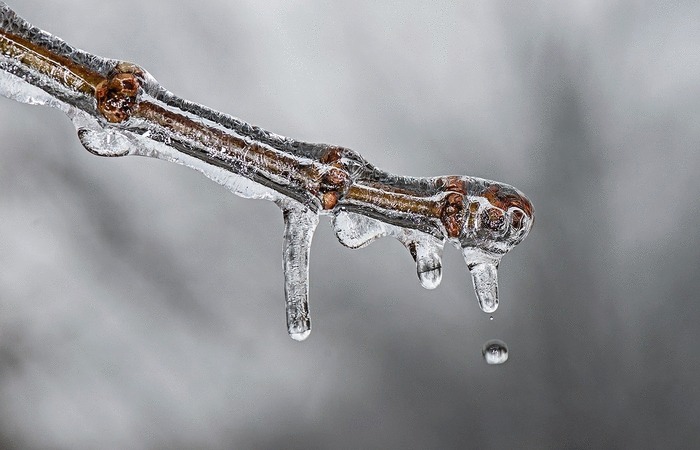 The first three of the eleven signs Lee mentions are trading volumes, blockchain, and technical indicators. Lee points out that January 2019 saw that trading volumes on the blockchain turned positive year over year. The ongoing problems in Venezuela and Turkey helped push this uptick in trading volume as people turned to cryptocurrency as confidence was eroded in the two countries’ national currencies.

The technical indicator component popped up in April when Bitcoin closed above its 200-day moving average. This was followed by over-the-counter brokers telling Fundstrat in a poll that activity levels and trading per client had climbed dramatically.

Some of the remaining signs for a bullish Bitcoin market are a shrinking supply, a recent golden cross for BTC, Fundstrat’s Bitcoin Misery Index swinging to positive, and a consensus among notable Bitcoin bulls that the bottom has been put in. 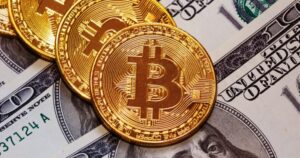 The indicators above have convinced Tom Lee that Bitcoin will continue to climb in value. He expects that a new all-time high will be reached “around” 2020. However, he did not give an actual target number.

Lee has been quite enthusiastic about the price of Bitcoin this year. Back in March, he expressed his optimism by saying, “I think 2019’s a year about repair.”

He went on to add, “The real story is the fundamental one, that bitcoin’s becoming quite useful. We’ve seen the launch of digital currencies by not only J.P. Morgan and Mizuho Bank, but also Facebook and some social media companies gearing up.”

While his future BTC price prediction will warm the hearts of Bitcoin enthusiasts, it should be remembered that Lee has not proven himself to be infallible. In November 2018, he had to reduce his end-of-year target price for Bitcoin from $25,000 to $15,000 USD. Even then, he missed the mark as BTC ended 2018 at $3,734.