The flagship killer monicker has been thrown around whenever a smartphone with flagship specs at a budget price is released. Several smartphones are aiming to be the 2020 flagship killer. But which one is it?

However, OnePlus slowly moved away from the flagship monicker and finally launched a flagship smartphone this year. Thus, the throne for the 2020 flagship killer remains open.

The majority of these smartphones are from Chinese OEMs. Xiaomi, Realme, and Vivo all have smartphones that are fully-packed but retails for half the price of major flagships.

The question now is, are these smartphones worthy of being called the 2020 flagship killer?

Realme made its name on the Android market after releasing feature-rich budget devices. It has high-end specs at a low price point. This year, the company followed up quickly and launched the X50 Pro last March as its flagship device.

The X50 Pro is powered by the Qualcomm Snapdragon 865 and Adreno 650. This System On a Chip (SoC) is usually found in flagships from major brands.

Battery life is also a huge plus. It has a 4200mAh battery with SuperDart Flash Charging. It is advertised to reach 100% in 35 minutes.

There are three variants to choose from:

It is a little short on the refresh rate, but at this price point, it is rare to see a smartphone to feature more than 60Hz.

Another selling point of this device is the camera module that houses four sensors on the back. It has a 64-megapixel main shooter, a 12-megapixel telephoto lens, an 8-megapixel ultrawide camera, and a 2-megapixel depth sensor.

All cameras shoot great on well-lit environments, but flagships such as the Samsung S20, Google Pixel 4, and iPhone 11 Pro shoot better at night.

This smartphone runs Android 10 with Realme UI 1.0 on top. The Realme UI looks cleaner compared to the Color OS, which is a nice update. 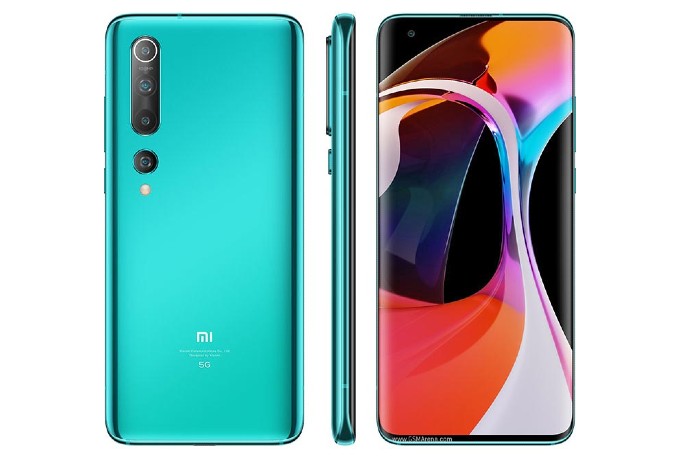 Xiaomi is one of the front runners when it comes to affordable smartphones with great specs. This time, Xiaomi went all out with the Mi 10 5G.

This new device from Xiaomi features a 6.67-inch Super AMOLED display with a 2340 x 1080 resolution. It also has a 90Hz display like other flagship devices.

It is not a flagship contender if a smartphone does not have a top-tier processor, and Xiaomi got it right. The Snapdragon 865 powers the Mi 10 with either an 8GB or 12GB memory module. It is also one of the few smartphones that can take advantage of 5G connectivity as the name implies.

If Realme has a quad-camera setup, then the Xiaomi Mi 10 5G has one as well. The main difference is, instead of a telephoto camera, Xiaomi opted for a dedicated macro lens.

The highlight of its setup is the 108-megapixel main shooter. It is accompanied by a 13-megapixel ultrawide camera and another 2-megapixel depth sensor.

In terms of usability, the macro lens is a nice addition. But in real-life situations, the Realme telephoto sensor seems to be more practical.

Xiaomi fell short against Realme’s entry when it comes to price. The base model Mi 10 5G starts at $599. Either way, it is a great option if one already has a Xiaomi device, to begin with. 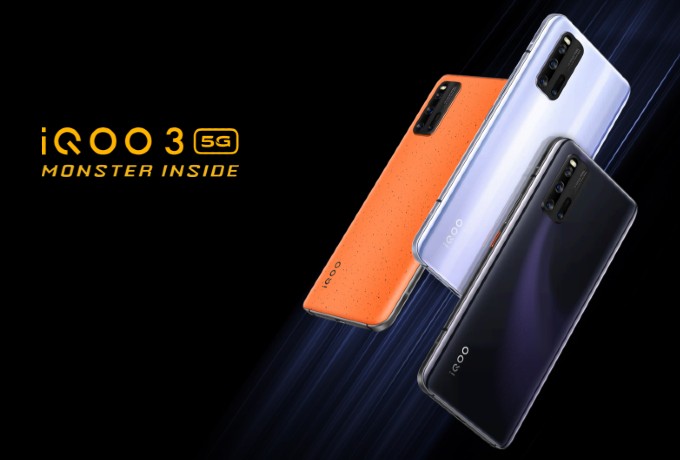 The entry-level to the mid-range smartphone market is the usual target of Vivo. The Vivo iQOO 3 5G is the company’s contender on the flagship killer category.

The Snapdragon 865 is iQOO 3’s processor. It has 5G connectivity as well. The display is a vibrant 6.44-inch Super AMOLED display with 2400 x 1080 resolution. It does not have a 90Hz display or higher, but it has a 180Hz touch response time.

One common trait of these flagship killers is the quad-camera setup. The iQOO 3 has it as well. The main shooter has a 48-megapixel sensor. It is accompanied by a 13-megapixel telephoto, a 13-megapixel ultrawide, and a 2-megapixel depth sensor for portrait photos.

Battery life is excellent with its 4400mAh battery, and it supports 55W power delivery fast charging. Vivo claims that the smartphone can go from 0 to 55% in just 15 minutes.

The Vivo iQOO 3 5G starts $580, still a little too high compared to the other options.

There are caveats to this device such as the lack of IP rating, single speakers, and no wireless charging. Despite these shortcomings, it can still hold its own as a 2020 flagship killer.

‘The Boys’ season 3: Soldier Boy undergoes a major change in...