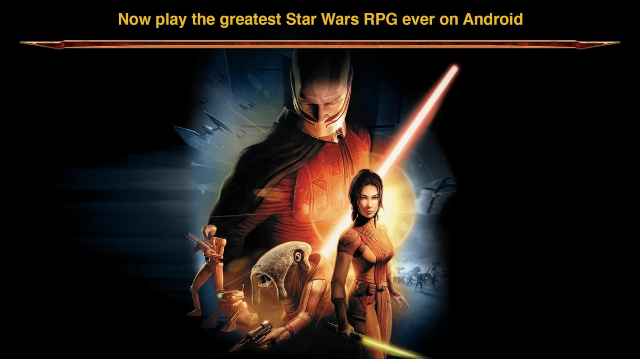 With lengthy narratives and immersive gameplays, mobile role-playing games (RPGs) are some of the best games you can play while you are home and self-isolating.

The ongoing COVID-19 pandemic has caused a surge in mobile gaming, with most of it taking place on Android devices. But which mobile games are the most engaging and entertaining?

Role-playing games (RPGs) are a popular video game genre whose immersive nature draws players in, offering hours of enjoyment and a temporary reprieve from the stresses of our current circumstances.

Here is our top 4 list of mobile RPG games that you might want to try while you are self-isolating:

BioWare knows its way around when it comes to creating one of the best RPG games out there.

This Star Wars game port provides an exciting role-playing experience as the player has the freedom to pick a character, creature, and many more. Partying with Wookies or Droid is simple as well.

There are also 40 different powers to choose from with an option to create a Lightsaber, which makes every person’s Jedi dream come through.

The environment inside the game is immersive yet nostalgic at the same time. Tatooine and Kashyyk may be visited.

Players who prefer controllers can disable the touch screen control and instead use gamepad controllers such as the ones from Ipega. 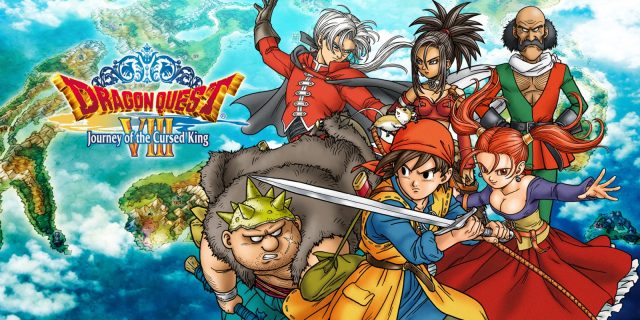 Dragon Quest VIII is considered to be the best out of all the Dragon Quest games created and Square Enix made sure that the Android version runs smoothly. The control system of Dragon Quest VIII was streamlined to work well in portrait mode. This ensures ease of playing while in a commute or slouching on the sofa.

The Android version allows the player to take the role of the hero, a Trodain guard. The game revolves around the protagonists’ quest to recover the stolen scepter from Dhoulmagus, the game’s antagonist.

Before downloading Dragon Quest VIII, make sure that there is enough storage space as the game is the full PlayStation 2 version. This means that Square Enix did not skimp on anything and the original turn-based battles and crafting mechanics remain in the game. 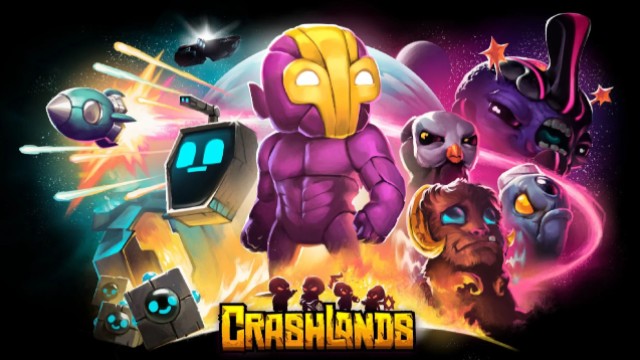 Crashlands takes the third spot on the list. This quirky game from Butterscotch Shenanigans is one of the most comical RPGs available for Android.

The player takes on the role of Flux Dabes who tries to survive on an alien planet through crafting, building bases, taming wildlife, and fighting locals. The inventory is limitless so the character can loot and create new weapons from the enemy’s remains. This award-winning RPG retails for US$5 in the PlayStore.

It is rare to find a game that has no in-app purchases or additional downloadable content (DLC) that is also still fun. Battle Chasers: Night War is one of them. This award-winning Japanese RPG is easily one of the most complete Android games available this 2020.

HandyGames did a great job polishing the game and creating an immersive gameplay experience for everyone. The US$10 price tag is worth it, not because it has no additional purchases, but the game itself has everything that an RPG should have.

It has a lot of dungeons and vast lands to explore, the epic bosses make the player sweat, as well as features that may only be seen on games that are much more expensive.

For RPG fans, the turn-based combat is perfect and it does not make the player feel like smashing buttons to fight.

There is a huge world to explore and a lot of enemies to fight. The crafting mechanics, choices for team weapons, armors, and spells also give the game the depth that will make any RPG fan happy.

What will iPhone 12 look like? All clues, from design to...

COVID-19 vaccine to be rolled out to Britons by Christmas