As Google Play Music phases out, other alternatives are readily available for music lovers.  YouTube is one of the top music streaming sites available today.

The video-centric website has become the go-to place for people who want to listen to music casually. First, YouTube has everything. Even music that is not uploaded on other music sites is often found here.

It does not even require registration. With or without a Google account, people are able to listen to their favorite bands or singers easily.

However, despite YouTube Music taking on the great features of Google Play Music, it is natural for people to search for alternatives. Maybe something cheaper, or something that has the features that they want on a streaming app.

With that being said, here are some of the Google Play Music alternatives to check out. 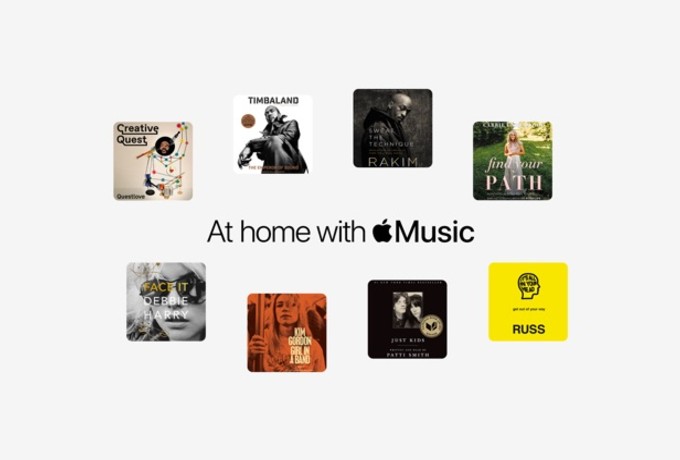 Apple’s entry to the music streaming genre is Apple Music. The app’s library is huge with over 60 million songs.

Another feature is the ability to upload up to 100,000 personal music. Sharing music is also streamlined for Mac users, making it easier to gain active listeners.

Apple Music is native to iOS, while the Android port is fairly recent. As such, there are still bugs present throughout the Android version of the app.

While it has its fair share of shortcomings, as a direct replacement to Google Play, the Apple Music is the best alternative. 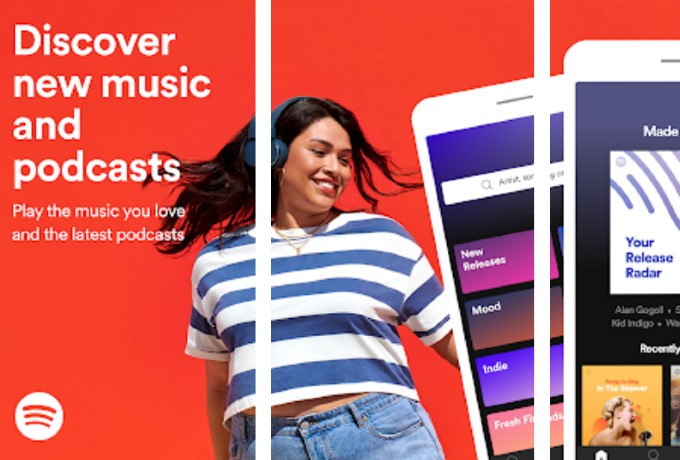 When it comes to music streaming, Spotify is one of the top choices. It is easy to use and is on the affordable side. It even has a premium family subscription that allows several users to be under one family account.

The problem with the free Spotify version is the ads. Sometimes it gets too annoying when it comes up every few minutes. Getting the premium version is highly suggested.

However, one downside is that independent artists are hard to find with Spotify. Some songs are also unavailable even if it comes from major record labels. 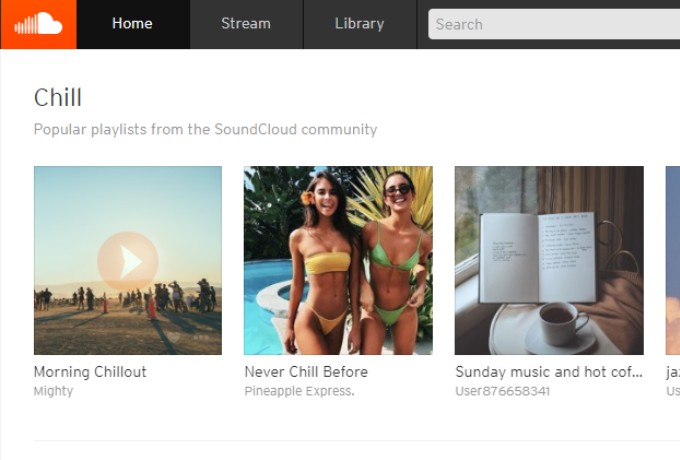 If independent artists are Spotify’s main problem, then SoundCloud is the direct opposite. This music streaming app is known to be the hub for upcoming artists. It is easy to upload music through the app, and listening to new songs is easy as well.

SoundCloud is next to YouTube Music in terms of independent artists streaming. There are several genres that can be found on SoundCloud, and the Discover tab often suggests great songs.

Video editors and multimedia artists may also use SoundCloud as their source for background music and sound effects, as a lot of music creators offer their music free for commercial use. Some require a small fee, though. 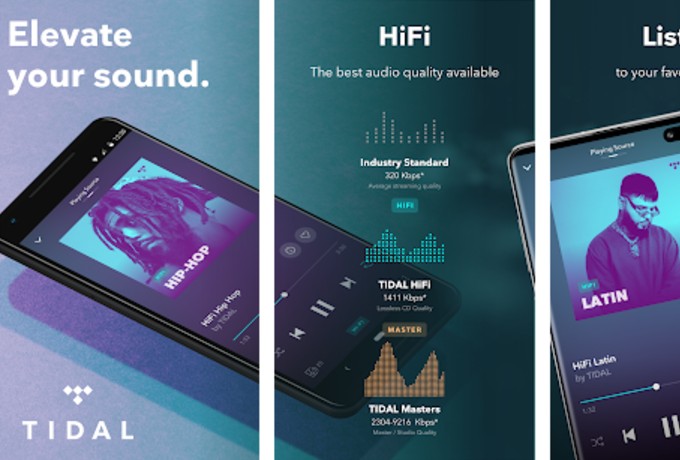 Tidal offers music streaming at 16-bit, 44.1kHZ FLAC format, or 24-bit, 96KHz MQA. This might not matter to casual listeners, but audiophiles will love this feature.

It may not have a huge library that can compete with Spotify. However, quality comes first before quantity for Tidal. It is definitely a Google Play Music replacement for Hi-Fi enthusiasts.