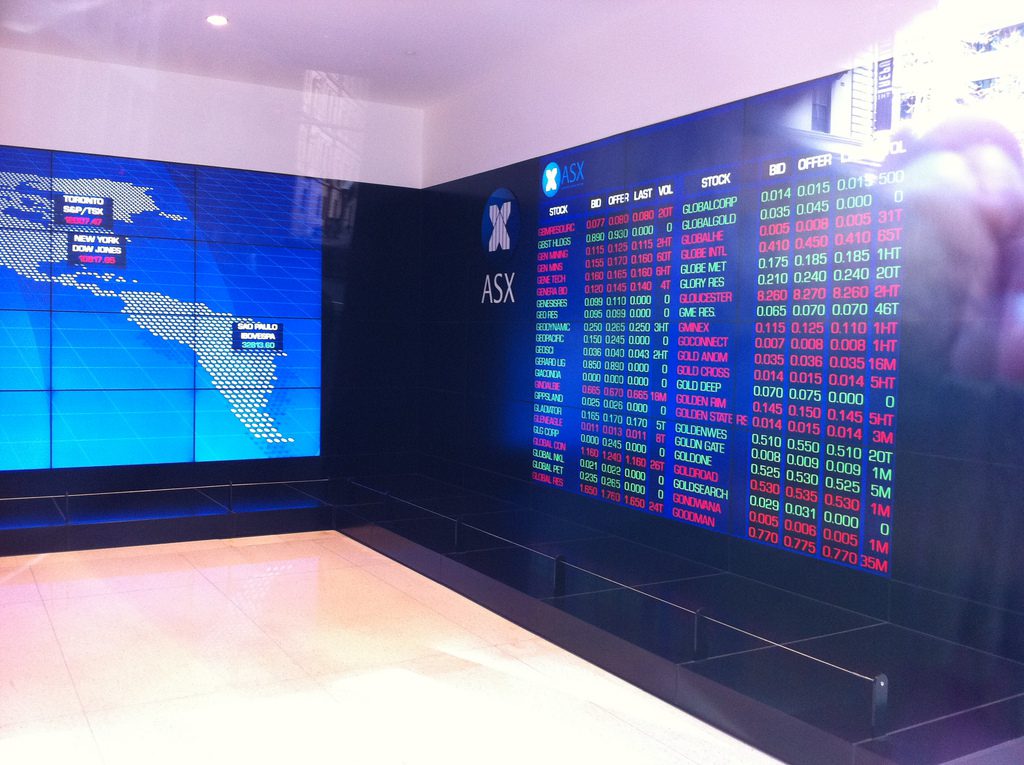 In January 2018 this logistics software developer announced the successful integration of Blockchain Technology, allowing transactions and deliveries to be recorded in a secure environment. The ‘Yojee Blockchain’ enables smart-contracts, digital bills of lading, foreign exchange, payments and indisputable records.

Yojee has 6 offices across Australia and South East Asia, where its logistics technology is used by major companies on a monthly recurring fee model.

Leading provider of ICO advisory services, blockchain consulting services and blockchain-related software development. Some of its well-known clients include Powerledger, Bankera and SingularityNET.

The mobile banking company announced in October 2017 the acquisition of a 33% equity interest in ‘IvyKoin’. IvyCoin is a blockchain based cryptocurrency for business transactions, particularly those exceeding $10,000 which require extensive verification in the international monetary system.

Over the past 12 months Novatti Group has been moving to integrate blockchain technology into its existing FinTech businesses. In November 2017, Novatti announced a partnership with with Stellar.org to Launch a Blockchain-powered Global Money Transfer Solution. In December 2017, Novatti signed an agreement with Chinese business intelligence blockchain developer, Shanghai Gingkoo Financial Technology.

A mobile game development company with studios across South East Asia. The company boasts having 348 million active gamers. In November 2017, iCandy Interactive announced a corporate and publishing partnership with the NITRO project,  creating a new cryptocurrency that solves so called ‘ecosystem problems’ of the US$100billion a year video-game industry. iCandy Interactive is fostering the use of NITRO tokens through its gaming development network and community. Nitro NOX tokens are now available for trading on COSS and LiveCoin exchanges.