Gone are the days where fighting games dominated the market, but there is still a large fanbase for this genre. Over the years, the best free Android fighting games have gone far from being a Tekken ripoff.

The Google Play Store is dominated by a lot of titles. Action-adventures and online shooters comprise the majority of the market. However, the best free Android fighting games available today are still capable as much fun as chart-topping games from a different genre.

Several fighting games released these past few years were big titles. Other indie titles are capable of holding its ground as well. Nonetheless, here are some of the best free Android fighting games to choose from. 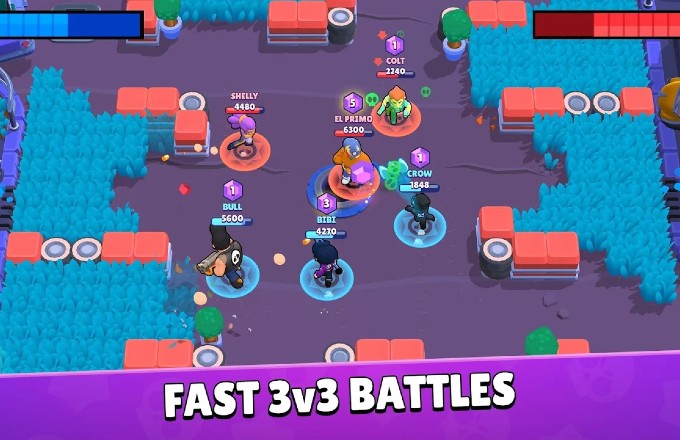 Supercall has already produced top games such as Clash of Clans and Clash Royale. The developer launched Brawl Stars in 2018 as its latest fighting game.

It strays away from traditional fighting games. It has more of a 3v3 beat ’em up feel to it, with multiplayer online battle arena (MOBA) elements included. The game starts with three players on each team, and the end goal is to fight and destroy the opponents.

There is a one versus one game mode wherein players fight each other to death.

What makes this game enjoyable is the quick gameplay. The game finishes in around five minutes making. This makes it a great companion while commuting or when taking a short breather from work. 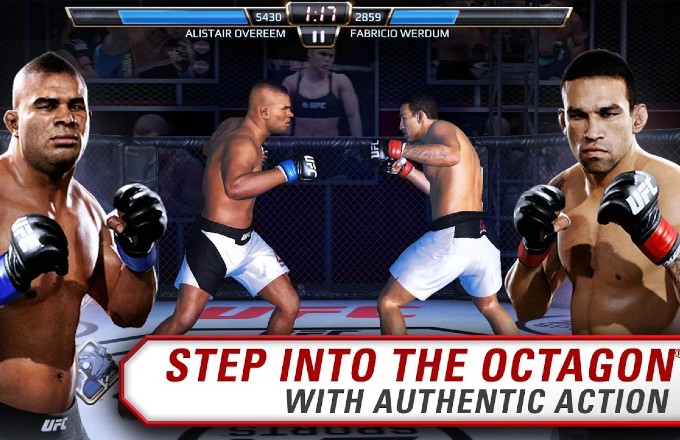 Now, this is a real fighting game. EA Sports UFC is the top fighting game available today, mainly because of its decent graphics and a large number of characters to choose from.

The gameplay and controls are simple. Just a few taps on the screen plus some swipes and the game is done. Mechanically, it is not great, as there is no skill needed in order to progress.

Despite the sub-par control mechanics, the game has a lot of content available. This content plus the 70 characters available make it a good option. 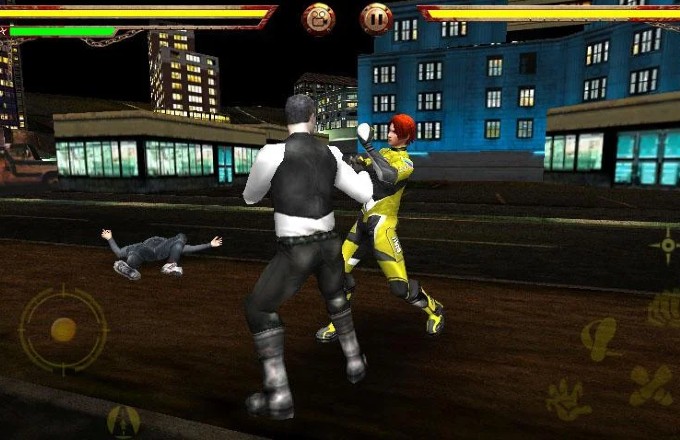 There are old games that are still great today, and Fighting Tiger – Liberal is one of them.

This game is pretty similar to Street Fighter but with 3D graphics and without the hadoukens.

The player is dropped into an area and countless bad guys must be defeated through grapples, punches, kicks, and combos. There are special moves available as well. The campaign story mode follows the protagonist’s adventure to save his girlfriend.

Story-wise, it is not that great, but it is still better than pure arcade brawls.

4. The King of Fighters ALLSTAR 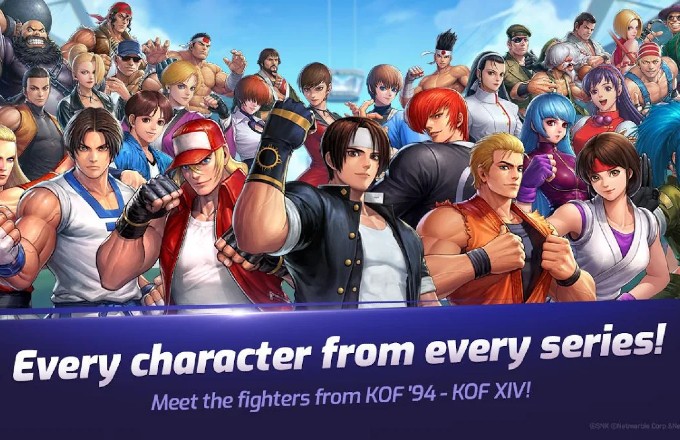 As the name implies, this game brings characters from the older games. There are even WWE superstars included in the game now.

The mechanics remain to be the basic button-smashing gameplay similar to the Injustice games. However, there are more variables to control the attacks.

This game is a fine freemium game, but there are lagging issues that need to be addressed. Other than that, it is a must-play for fighting game fans. 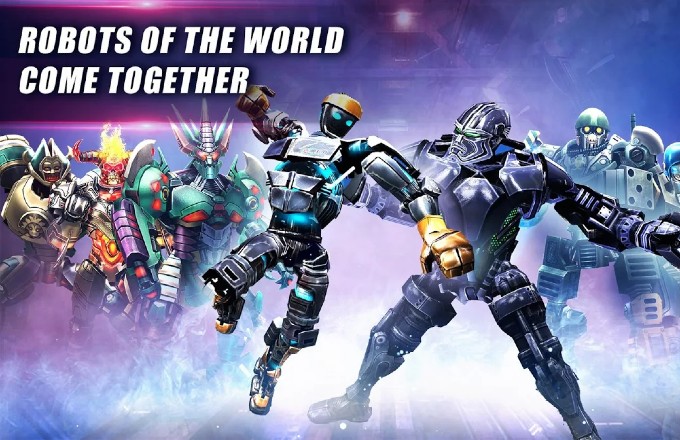 The movie Real Steel was released in 2011. Mobile games followed after, and the latest iteration Real Steel World Robot Boxing still has the same magic that the previous titles offered.

Real Steel World Robot Boxing has arcade-style control contrary to the earlier games on this list. It involves moving around while tapping to hit.

The game still has the titular robot Atom, plus a lot more choices. Each robot has a different fighting style and moves that they can execute.

There are several features as well. Real Steel has local Wi-Fi and Bluetooth multiplayer, solo campaign, and a whole lot more.

All of these features are included in this free game. There are microtransactions available for power-ups as well.

The arcade-style controls, great multiplayer, and excellent graphics make it one of the best free Android fighting games available. If someone is in the lookout for a great fighting game, then this is a well-rounded game to play.