Flagship phone prices are getting higher and higher each year, and not everyone has the financial capability to purchase one.

When premium phones are out of budget and mid-range phones are still too pricey, the entry-level segment is here to save the day. Besides, these budget-oriented devices are more than enough for daily tasks.

Whether it is for light gaming, mobile photography or daily use, here are the best sub-$200 [AU$312] smartphones available this year in no particular order.

Xiaomi’s budget brand continues to impress with the Redmi Note 8, and this smartphone proves that an impressive camera can be available on a budget device. Note 8 has a quad-camera module with a 48MP main shooter, and it is powered by a Qualcomm Snapdragon 665.

It has a 6.3-inches IPS LCD display with a 2340 x 1080 resolution and a teardrop notch. Storage is not a problem due to the microSD expansion slot. In terms of multi-tasking, the base model starts with 3GB of RAM with 4GB and 6GB variants available.

If there is an extra $30 to spare, the Redmi Note 9 was recently released, and it brings newer technology. However, the Redmi Note 8 is still very much capable this year. 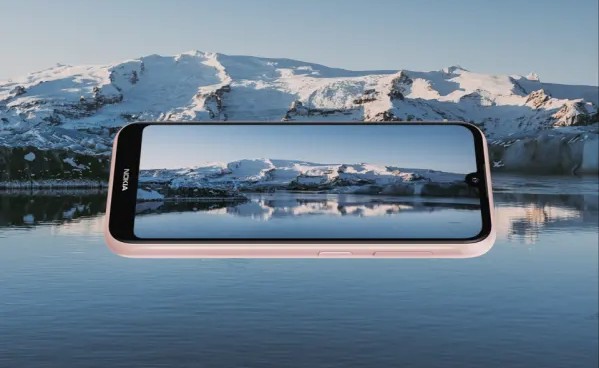 The Nokia 4.2 might be considered the best when it comes to price-to-performance value. This budget device has a dual-camera setup with a 13-megapixel main shooter and a 2-megapixel depth sensor. There is also a microSD slot expansion in addition to the 16GB or 32GB of storage available.

The display is not full HD as it comes with a 5.71-inches 1520 x 720 IPS LCD with a center notch. Thanks to the HD display, the 3000mAh battery can power the phone for one whole day for the average user.

One of Nokia’s strengths is the software, as it comes with vanilla Android, which means that there is no bloatware added. Coupled with the Qualcomm Snapdragon 439, the software experience is smooth and performs way better for its price.

It is a shame though that Nokia still uses a microUSB port for this device. 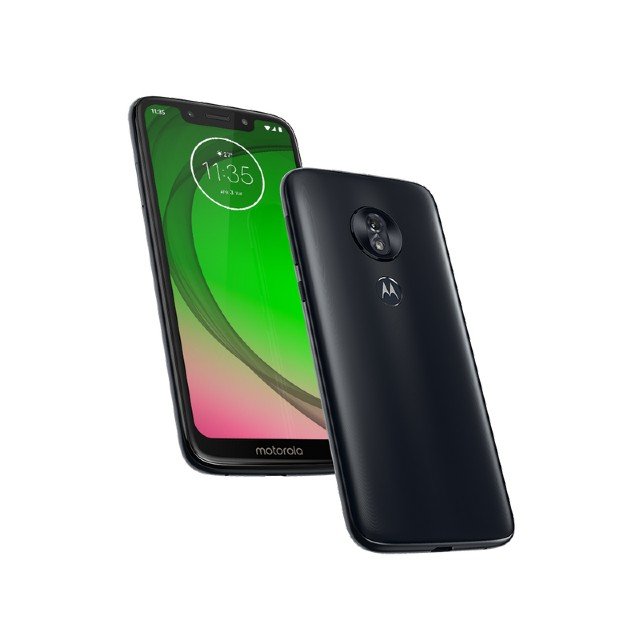 Ever since Motorola has released the G-series phone, it has always been present on sub-$200 smartphone recommendations. This time the Moto G7 Play takes the spotlight for the company.

The G7 Play has a 5.7-inches 1512 x 720 IPS LCD display as well, but with a larger notch and thicker chin. It is powered by the Qualcomm Snapdragon 632, paired with 2GB of RAM and 32GB of internal storage. A microSD expansion slot is included, as well as a 3000mAh battery that lasts a day.

One thing that’s great about Motorola phones is the software experience. It is very similar to stock Android but with utilitarian features such as the chop-chop for the flashlight, twist to open the camera, and the Moto gestures.

Realme 5i is one of the recent releases of Realme, and it is taking over the budget smartphone category by storm due to its features.

First, it is powered by a Qualcomm Snapdragon 665 and there are two choices available: 32GB storage/3GB RAM and the 64GB/4GB RAM.

The 6.52-inches IPS LCD 1600 x 720 display looks stunning with rich colors and deep blacks. The notch on top is very minimal, as well as the bezels on the sides.

Battery life is another strength. It houses a massive 5000mAh battery, which is even larger than some flagships. The battery and 720p display make it a smartphone that can easily last a day or two. 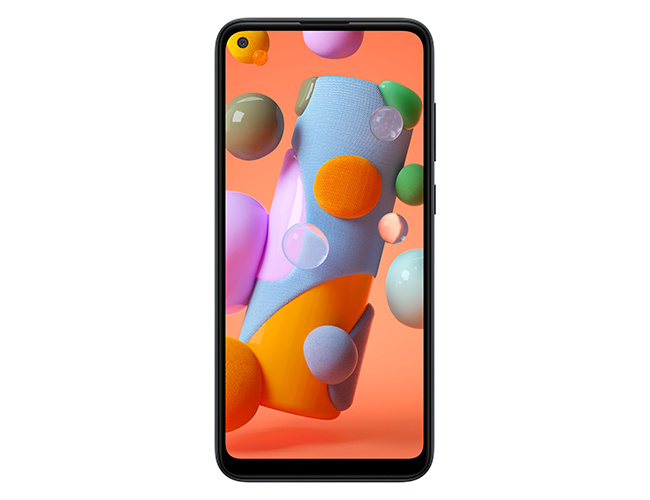 Samsung recently announced its budget Galaxy A-series lineup as the company tries to boost its presence in the budget-oriented category.

At $180, the Galaxy A11 sits right below the $200 category yet it packs a lot of punch. The display, for instance, is a 6.4-inches HD display with a hole punch cutout that houses the 8-megapixel selfie camera.

The resolution is not full HD, but that is expected at this price point. However, Samsung did not skimp out on the panel used for the A11, as it still vibrant, just like how Samsung displays are known for.

The smartphone ships with Android 10 out of the box, and it is powered an octa-core SoC. As of the moment, it is not yet revealed if it is a Snapdragon processor or an Exynos equivalent.

The back of the smartphone has a triple camera module with a 13-megapixel main sensor, 5-megapixel ultrawide lens, and a 2-megapixel depth sensor for better portrait photos.

Battery life is expected to great as it comes with a 4000mAh battery. For storage, there is no choice but a 32GB device with an expandable microSD slot. There are two memory options, though. One can either get a 2GB or a 3GB variant.

Cheap phones are not as bad as it used to before and any of these smartphones mentioned may serve you well. It really depends on the user’s purpose and budget.

While not every feature on the devices mentioned is as spectacular as a flagship device, it is still more than enough for daily use. Besides, under $200, what more can you ask for?