More and more companies are now allowing work-from-home arrangements. Here are 4 of the best laptops under $400 for home productivity.

The work-from-home setup has been the new trend considering the current global state. This resulted in an increase in demand for new “productivity” laptops.

Even with a limited budget, consumers still want to take home the best bang-for-the-buck option when it comes to laptops.

There are a lot of great laptop options under US$400 [AUS$635], but the choices can be overwhelming.

Acer, Asus, and Lenovo are some of the most popular brands that offer laptops within this price range but Microsoft has a contender. The only difference is the build quality, specifications, weight, and overall performance.

Prices change frequently. As of these writing, here are the best laptops under $400 that can bring you the most value.

Acer has been one of the go-to brands when it comes to affordable laptops. The company has been creating great laptops that strike a great balance between price and performance.

It is by no means the fastest laptop out there. But it is very capable of handling work-related tasks such as spreadsheets and documents.

The Intel UHD Graphics 605 is not enough for modern gaming but some old titles and multiplayer battle arena games are playable at the lowest graphics settings.

The Acer Swift 1 has a very slim profile and weighs only 2.9 pounds. It is a perfect companion for travel as well due to its battery life. It is currently rated to last for up to 10 hours of productivity.

If the $399 model is still too much, a cheaper model with an Intel Celeron N4000 processor with lower storage is available for $329. 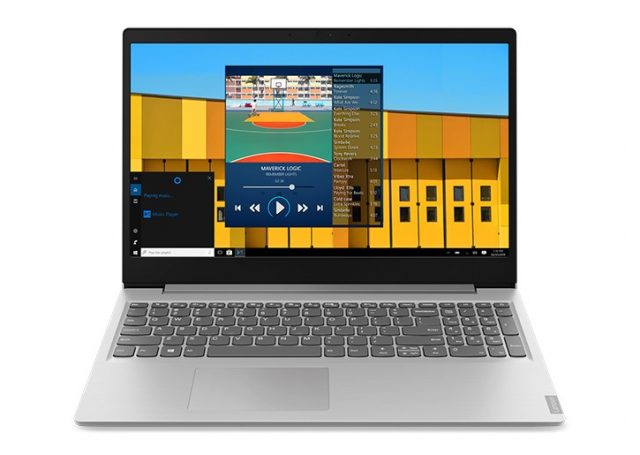 The Lenovo Ideapad S145 is one of the best options for business. The design itself looks professional in its Granite Black texture.

This device is powered by an Intel Pentium Gold 5405U, which is enough for daily use. It is paired with 8GB of DDR4 memory for easy multitasking and a 1TB 5400RPM Drive. It is not the fastest drive available but it works for usual productivity tasks.

In terms of specs, it has ample processing power, lots of memory, large storage, and a battery life that will last up to 5.5 hours.

The Ideapad S145 has a 15.6-inch Anti-Glare display. Despite being larger than the Swift 1, Lenovo only placed a 1366 x 768 resolution display on the S145, which is not great when competitors can bring a full HD IPS panel at the same price point. 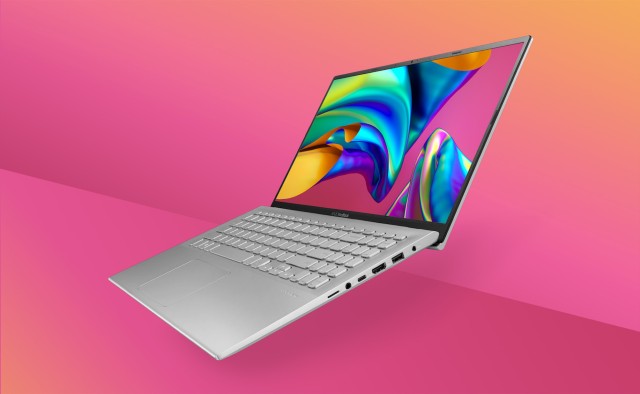 The ASUS VivoBook series offers very thin and lightweight ultraportable laptops which are great for travelers and students. This VivoBook 15, in particular, looks compact with a full HD 15-inch screen and a weight of 3.7lbs.

In terms of build quality, it is made of plastic but it is already expected at this budget.

However, the inside packs a lot of power. It is powered by an AMD Ryzen 3 3200 with 2.5GHz base clock speed.

It is paired with 4GB of memory for easy multitasking as well as a 128GB SSD for storage. The RAM and storage are both upgradable, a nice touch for long-term usage.

Gaming on this laptop is not advisable due to the built-in graphics card unless you are playing an “old” game that does not require too much computing power.

Depending on usage, the VivoBook may last up to 7 hours during regular use.

It is currently priced at $429. It is a little bit higher than our listed $400 budget, but for an extra $30, the Vivobook brings the quality that it is known for as well as a one year warranty from ASUS. 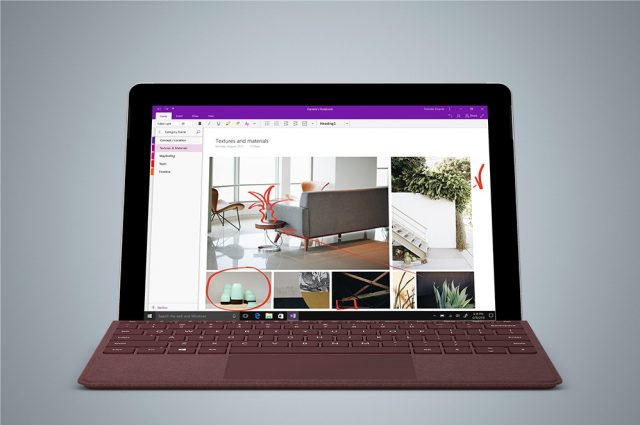 Technically, the Microsoft Surface Go is not a traditional laptop. However, the value and performance that this tablet brings rival other budget ultrabooks available.

The Microsoft Surface Go has a 10-inch 1800 x 1200 display. It is powered by an Intel Pentium Gold 4415Y. The base model has 4GB of RAM but it can be upgraded to 8GB.
Compared to other laptops on the list, a 64GB SSD is significantly faster than the 5400RPM HDD found on the Ideapad S145. The speed comes at the expense of storage space though.

It is the most portable among the previously mentioned models due to its size and weight. It is 1.15lbs without the keyboard and it weights only 1.66lbs with the keyboard attached.

Battery life is not that great because the keyboard draws power from the tablet. However, for light tasks such as Google Docs or Spreadsheets, it will last at least 4 hours.

The Surface Go is currently sold for $429 at the Microsoft Store, but Tiger Direct is selling it for $362 while BestBuy has it for $399. The only downside is the stylus pen and the keyboard are sold separately and that increases the cost to around $499. 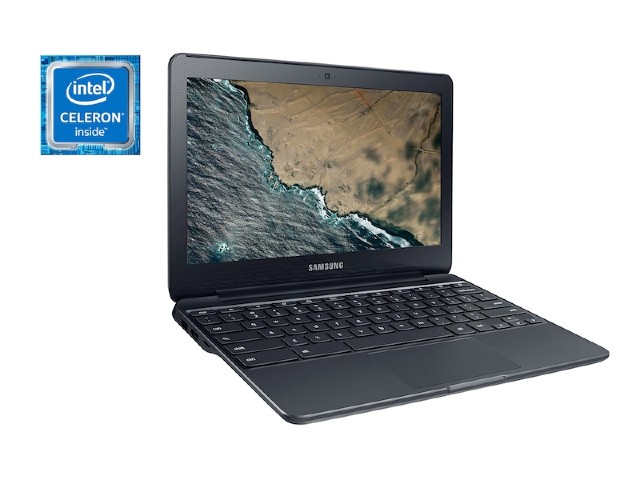 The Samsung Chromebook 3 is the only Chromebook on our list. It has decent specs at a value-oriented price.

It is powered by an Intel Celeron N3060, with 4GB of RAM. Being a Chromebook, it can handle multiple tabs at the same time while having a great battery life.

Samsung rates the Chromebook 3 for up to nearly 10 hours.  It only has 32GB of storage which is short compared to other entries in the list. But it is fine for the occasional downloading of documents.

The screen is the smallest on the list with only 11.6 inches. The downside is the Chromebook 3 heats up after some time. It is not that much of an issue if in use on a table, but working on the lap makes the heat unbearable after a while.

It is currently available on the Samsung website for $299.99 for the 32GB variant.