Several games are being released on Steam every day. It is hard to keep track of newly released Steam games. There are some titles that are great but are often missed.

These newly released Steam games are often overlooked due to the number of deals or sales available. Popular titles such as DoTA 2 or Counter-Strike: Global Offensive also take the top spot.

However, here are some games to consider if on the hunt for a new game to play. 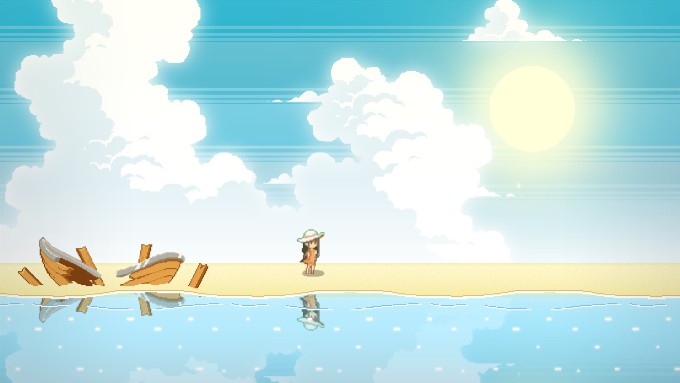 This game is a puzzle adventure game that walks through the adventure of Dysis as she tries to find Evan.

Evan’s Remains mixes elements of mystery thriller into unique levels. The narrative also continues as more puzzles get unlocked. As the game progresses, more mechanics are introduced. These mechanics may then be used to solve the next puzzles.

Besides the intricate gameplay, the narrative is one of the game’s best points. The game starts with random pieces of memory. But the whole story gets unveiled in the next levels. 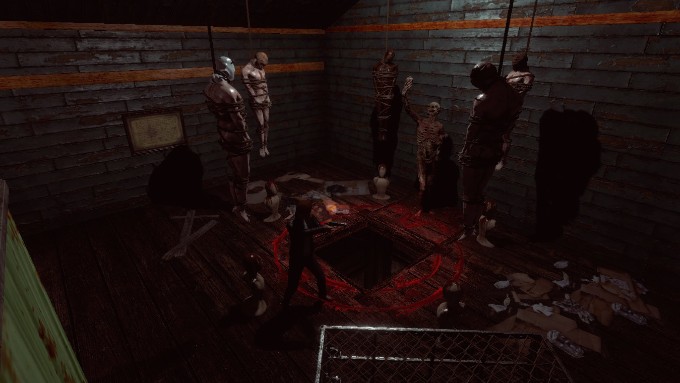 For players that love the thrill of horror games, Dawn of Fear should be considered on their list of games.

This new Steam game follows the story of Alex from a third-person perspective. He is a young man that is trapped in his past. This time, he has to survive by solving puzzles and collecting clues scattered throughout the environment.

For $24.99, Dawn of Fear provides the horror that is reminiscent of classic PlayStation 1 games. The graphics might not be as great as AAA titles. But, it is complemented well by the eerie soundtrack. 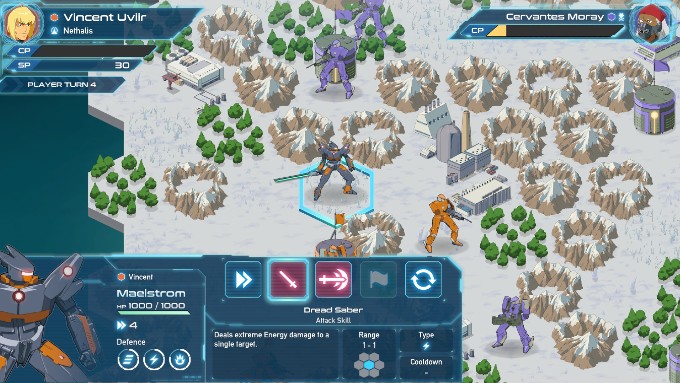 Mecha games are coming back into the mainstream category with several titles coming on PC and consoles. Warborn joins the genre as the latest mecha game from Raredrop Games.

It is a mech game that looks like something from the 90’s anime. The visuals look familiar and may remind some of the Gundam units.

The game is turn-based, which might seem disappointing for those who want fast-action battles.

However, it is a great game for those who prefer strategic actions. 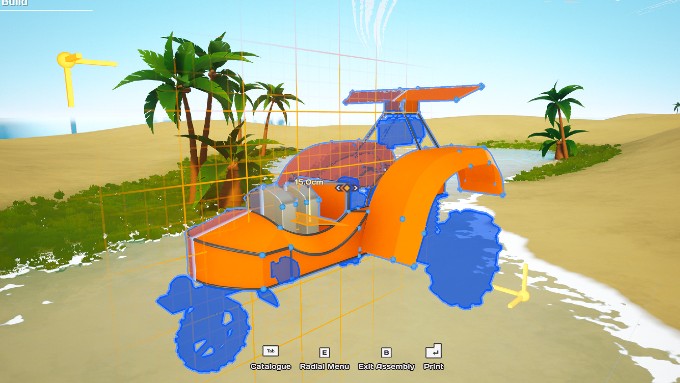 Main Assembly is currently in early access but already has plenty to offer. It is similar to other simulation games wherein imagination is the limit.

The game allows the player to build everything within the restrictions of the game. Players can create robots and other things such as trains or airplanes.

There are also challenges in-game when building stuff such as speed and handling.

A battle arena is available to test out the creations made.

It is currently available on Steam for only $17.99. 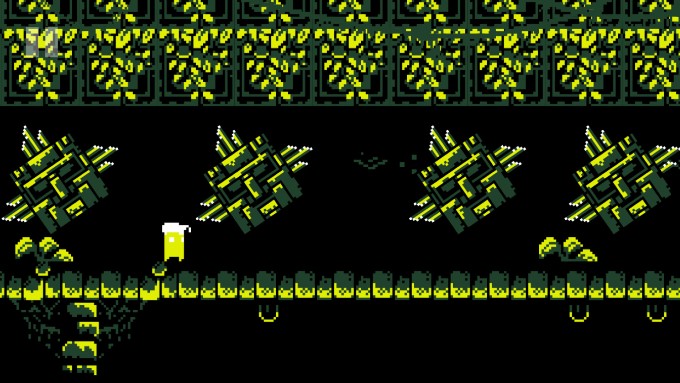 HopBound is a very affordable psychological horror game with visuals that looks like something out of the 90s.

This pixel-based game follows the story of Mayumi. She needs to overcome her past by traversing platform stages. It is a direct sequel of the game DERE EVIL.EXE.

Despite having that classic 16-bit look, this game has no controller support. It would have been better if it supports gamepads as games of this genre are better played with it.

Another advantage of this game is it runs on lower-end computers. The graphics are not that heavy, unlike modern titles.

However, what makes it good is the excellent soundtrack that accompanies the classic visuals. It makes the game more immersive.

HopBound is available on Steam for $1.49. It is one of the more affordable titles in the newly released Steam games.

‘Cyberpunk 2077’ is back on the PlayStation Store

Facebook Live Audio Rooms rolls out in the US