There are not a lot of Snapdragon 865 smartphones in the market today. Some are flagship-level with a price tag of US$1,000 [AU$1,459] or more. Others carry the chipset while maintaining an affordable price.

The Snapdragon 865 smartphones available today are also the first models to sport 5G connectivity. This is due to Qualcomm’s strategy. It intended to sell the SOC together with the 5G modem.

Because of Qualcomm’s increase in price, the majority of the Snapdragon 865 smartphones available are extremely expensive.

However, there are affordable options from Chinese OEMs such as Realme, Xiaomi, and Oppo.

With several companies having their own flagship device, here are some of the best smartphones sporting the top-tier processor. 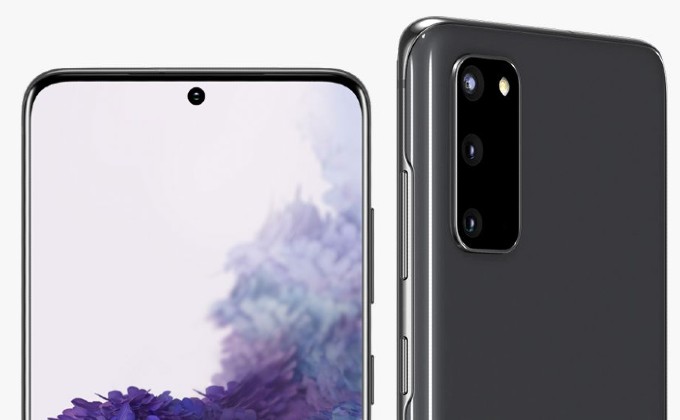 Samsung always includes a flagship processor on its Galaxy S-series devices. This year’s Galaxy S20, S20 Plus, and S20 Ultra all have the powerful Snapdragon 865.

However, there are S20-series devices that have Exynos 990.

The Samsung Galaxy S20 devices are top of its class today. The screen has a 120Hz display and the whole body has an IP68 rating.

The top-tier components make these devices expensive. One cannot go wrong with any of the variants available.

But, stay away from the S20 Ultra. The largest variant is plagued by complaints from users who encountered several issues. 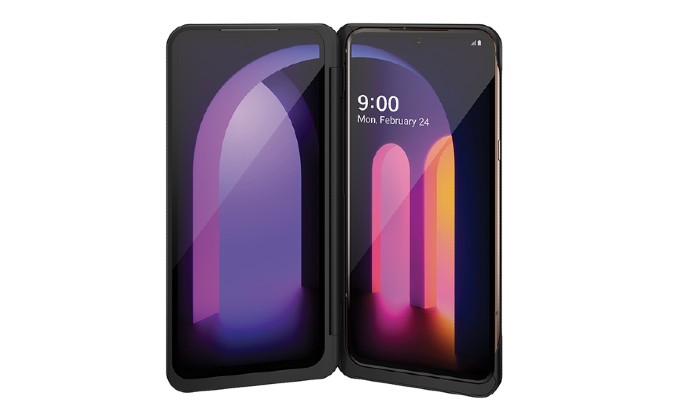 LG has been out of the industry’s limelight for quite some time now. However, the company did not stop developing smartphones that are worth buying.

The LG V60 ThinQ is the company’s best device yet. It has a Snapdragon 865 processor with an IP68 rating as well.

This device has flagship specs that can compete with the top brands. It features 8K recording, OLED screen, 5G connectivity, and a battery that can last a day.

One thing that attracts buyers to the LG V-series devices is the dedicated quad DAC. These features remain on the V60. The quad DAC allows the V60 to play hi-fidelity audio formats such as FLAC.

The V60 targets a niche market—the audiophiles. But, that does not mean that it is not a great all-around device. 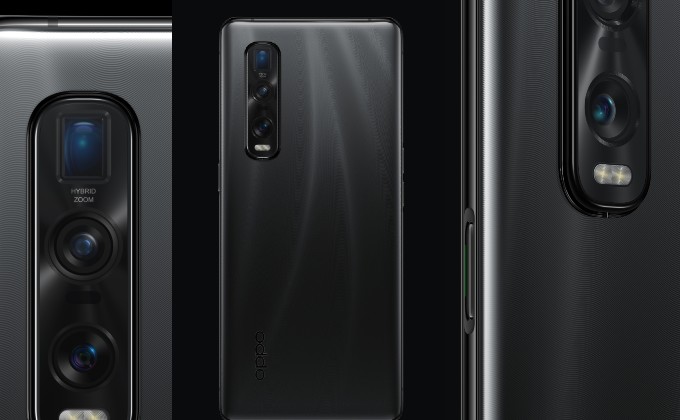 Oppo started with mid-range and budget devices. Today, the Oppo Find X2 Pro is its entry to the flagship category.

The feel and build quality of the Find X2 Pro is top-notch. It is far from the company’s offering from several years ago.

Oppo took the flagship challenge seriously as it even included an IP68 rating and a quad-camera setup. 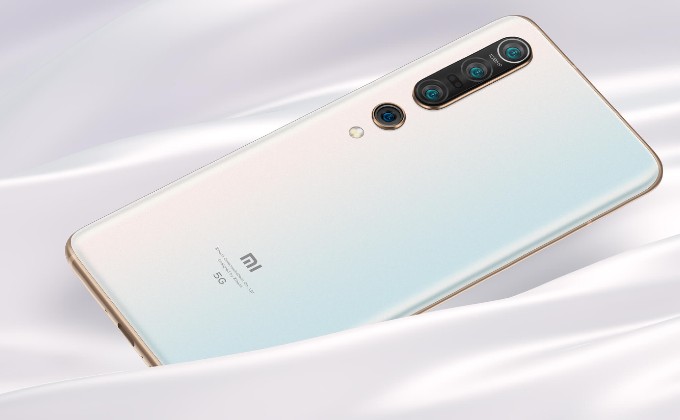 The Xiaomi Mi 10 and Mi 10 Pro are two of the most talked-about flagship killers this year. It has a lot of high-end specs that can compete side-by-side against other manufacturers.

Both devices are powered by the Snapdragon 865, which makes it level with $1000 devices. It is also the first time that Xiaomi entered the flagship market.

Xiaomi has gone all out with both devices. The main difference is in the camera department, but it is basically the same over-all. Both have an in-display fingerprint scanner, full HD+ display, and up to 12GB of memory.

These two smartphones ship with Android 10 installed with MIUI 11 out of the box. The MIUI is a dealbreaker for some. But if it does not matter, then these devices are great budget flagships. 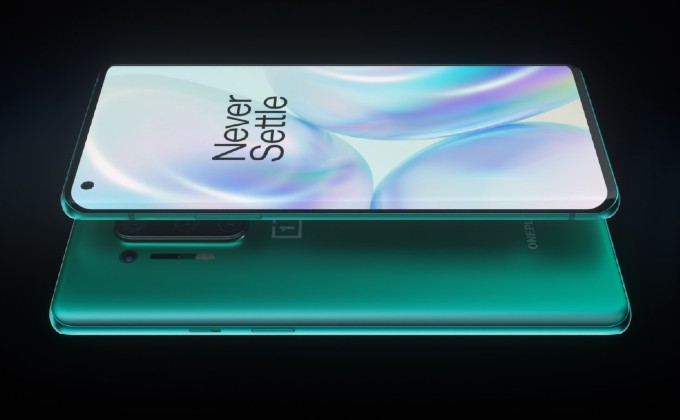 The flagship killer has now become a fully-fledged flagship device. The OnePlus 8 and OnePlus 8 Pro are top-tier flagships that sport Snapdragon 865, up to 12GB of memory and tops at 256GB of storage.

These devices are an improved version of its predecessor, especially in the camera department. Previous OnePlus devices always fall short in terms of image quality. But, the 48-megapixel configuration on the 8 and 8 Pro can now compete with the likes of Samsung S20 and iPhone 11 Pro.

OnePlus priced these devices way above the previous models. But, it is still a cheaper option compared to the Samsung S20 series and other smartphones.

These devices feel snappy and smooth. Thanks to OxygenOS for providing a great smartphone experience.