Smartphone apps are getting rolled out every day. This may, the best new Android apps bring a lot of exciting features to the Android ecosystem.

Google Play Store houses thousands of apps. Some apps are disappointing with rushed features. But, the best new Android apps released this month are well-executed.

As the month is coming to an end, here’s a quick round-up of the newly released apps in the Play Store that are worth trying. 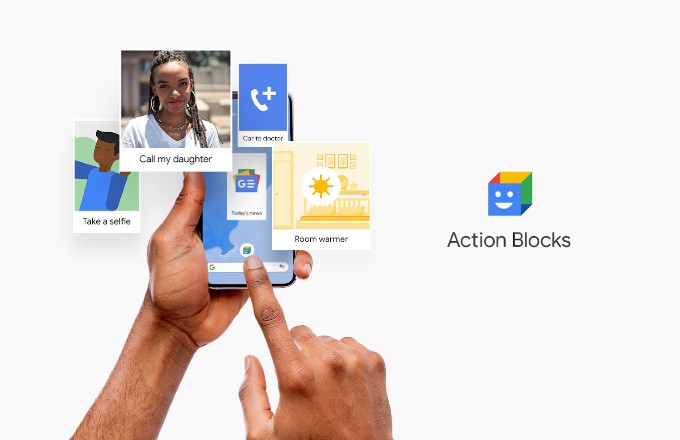 Google Assistant is a great tool integrated into Android for quick searches and daily tasks. The new app, Action Blocks, helps a user create personalized Google Assistant tasks by putting it on the home screen.

The routines saved on the home screen makes it easier to execute without typing or talking to Google Assistant.

Everyone may use the app. But, it benefits people with special needs such as the hearing impaired or those with health-related conditions. The Action Blocks serves as a shortcut for them to do tasks easier.

There are bugs that need some fixing though. However, the concept is great as it considers those who are in need. 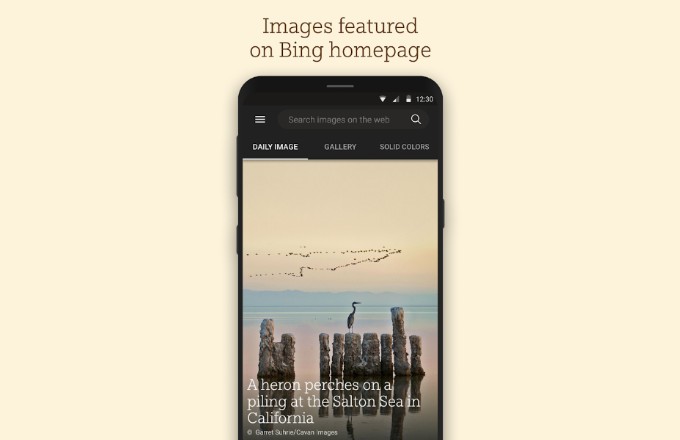 One way to customize a smartphone is by changing its wallpaper. Microsoft released a whole library of wallpapers through the Bing Wallpapers app.

This app has the wallpapers of Bing and Microsoft over the last decade. The collection is vast and continues to update daily.

Some wallpapers support landscape mode if intended to be used on a tablet or a Chromebook.

It even included little stories on the wallpapers available.

However, there are problems encountered when using the app. Some of the images being released are copyright protected. Those images cannot be used as a wallpaper. 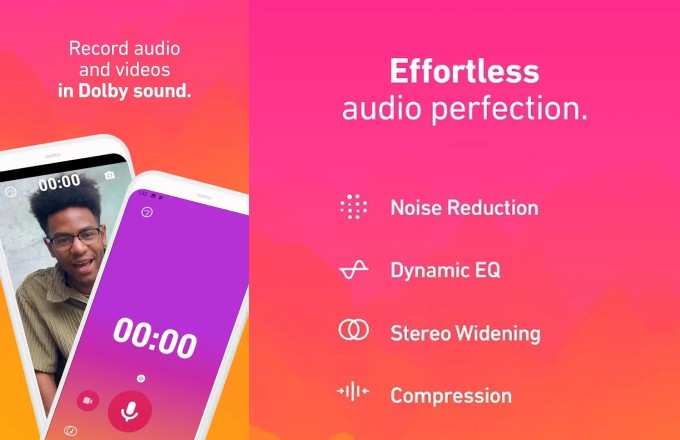 Smartphones are an all-around device. The Dolby On is a new app that transforms a smartphone into a mobile recorder. It can take both videos and audio. But, the app focuses on audio recording.

The app is very simple to use with a neat button layout that is similar to other apps. It also allows users to add simple edits such as fade in-out, noise reduction, and a lot more.

But, it is far from being a portable audio editor. It does a great job at recording though, which is its priority. 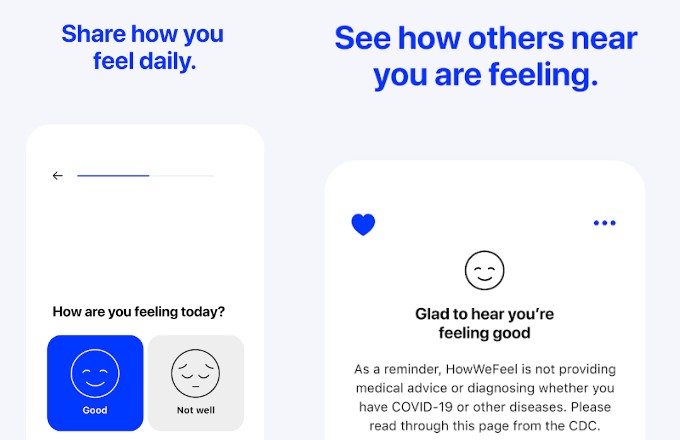 The COVID-19 pandemic is not stopping anytime soon. HowweFeel is from the How We Feel Project. It serves as a monitoring app to check if its users are okay.

HowweFeel works by checking out how a user feels. It also notifies if other users within the vicinity are feeling sick or not. The app works best when updated every day.

The app secures private data and keeps its users anonymous. However, not everyone is using the app yet making a hit or miss in checking out the vicinity. 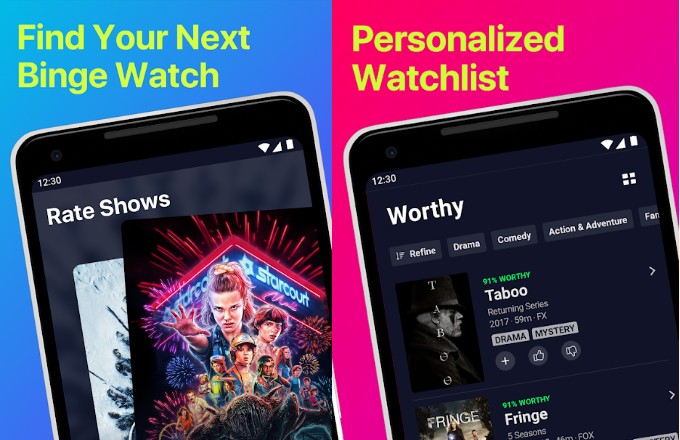 Binge-watching shows on Netflix, Hulu, HBO, and other streaming apps help in coping with the pandemic lockdown. There are built-in recommendations on these apps that work great.

However, Watchworthy serves as a central hub for recommended shows. It tries to search for titles that are close to the user’s library. It is very similar to the recommendations on the streaming apps.

The only difference is it works across multiple platforms. It reduces the need to transfer from one app to another. 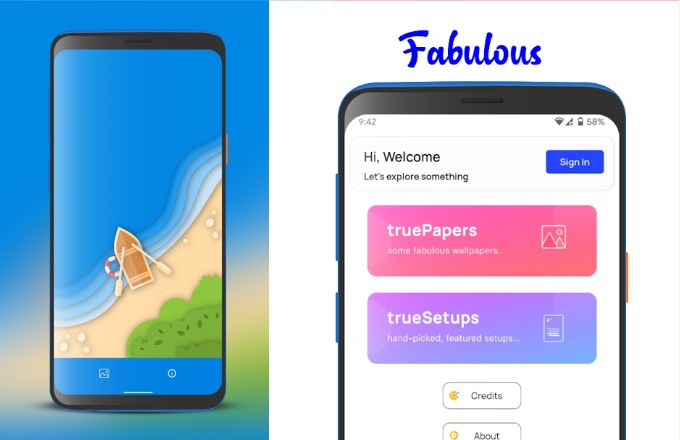 Among the Android customization apps on the Play Store, TruePick’s has an added feature. It showcases customized home screens and links the user to the icon packs used, themes, launcher, and a lot more.

The first part of the app focuses on wallpapers. It only has a small selection as of the moment. But, it is expected to grow in the near future.

There will be a paid version soon. However, the price is not yet announced.

The free version works well enough to be considered one of the best new Android apps available today. Nonetheless, it would be nice to have the bugs fixed before the paid version is launched.