This June is another month full of new PC games. Several titles were delayed back then but will surely arrive this month.

Last month saw huge game releases such as Crucible. A lot of people are expecting great new PC games this month. Valorant is off to a great start. There are other upcoming titles that deserve recognition, as well.

With the COVID-19 pandemic not slowing down anytime, PC gaming is expected to surge higher. These new PC games will surely be a great companion through these tough times. 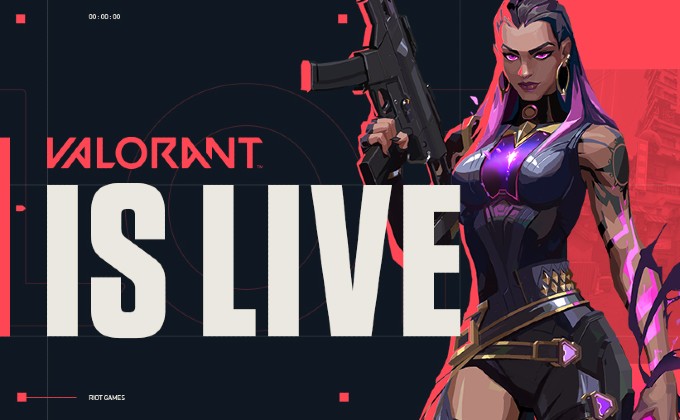 This game is similar to Counter-Strike: Global Offensive but with a twist. It maintains the shooting mechanics while including skills for every character chosen. Valorant may even be considered a hybrid between CS: GO and Overwatch. 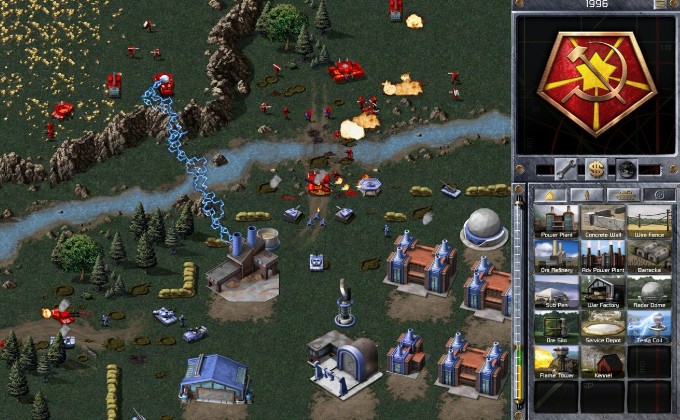 Another classic game gets its remake. Command and Conquer Remastered will arrive on June 5.

This game is an upscaled version of the original game. The visuals are improved, but the mechanics remain the same.

Having this remaster is a double-edged sword. It may work well due to nostalgia. However, it may fail as players today want to experience something new.

Command and Conquer is a real-time strategy title, which is rare nowadays. Hopefully, it can ignite a new thirst for strategy games.

3. The Dark Pictures: A Little Hope 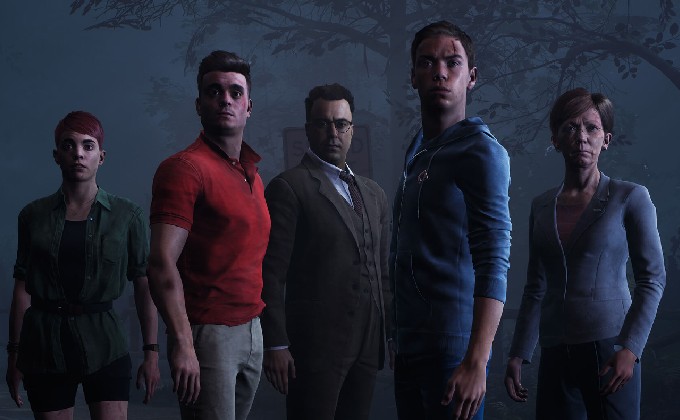 Supermassive Games continue The Dark Pictures anthology with its latest episode, A Little Hope. The title will launch on June 15.

This interactive drama is the second installment of the planned 8-part series. It follows the story of a group of students stranded on Little Hope, a ghost town.

The group witnesses the execution of several people who look like them. The search for answers follows after.

It is played in a third-person perspective, and the progress of the story depends on the decisions made by the player. This means that it has a  lot of endings possible.

A Little Hope has two game modes available. The “shared story” game mode allows two players to play online. Another game mode is “Movie Night,” which is a local co-op that lets a group of five people play the game in a pass-the-controller method. 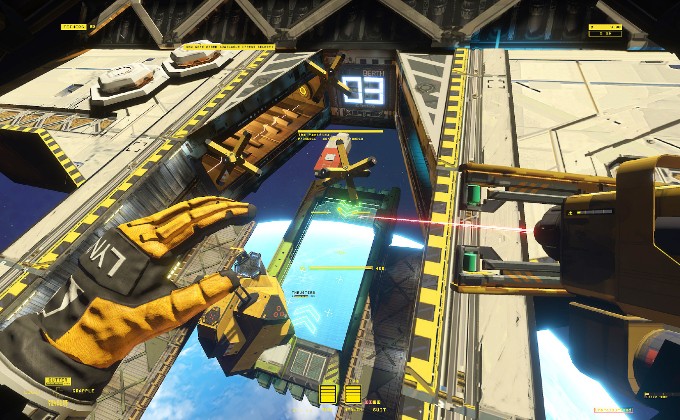 Living as a ship salvager is not experienced by everyone. It is one of the toughest jobs available. Combine that with difficult space conditions, then it makes for a challenging game premise.

Hardspace: Shipbreaker is currently on early access, and it has garnered positive reviews so far. The full game releases on June 17.

The player takes the role of a shipbreaker on space. They need to salvage parts to upgrade the tools needed.

5. Desperados June 3 16 sees the arrival of Desperados 3. It is the first installment in the series since going on a hiatus 13 years ago. This game serves as the prequel to Desperados: Wanted Dead or Alive.

Gamers who love story-driven titles will most likely love this game. It even has a tactical standpoint to it while giving a wild west vibe.

There are five characters available. Each with their unique skillset. Every character has an option to wield the weapon of choice. It is either by non-lethal means or by quick, deadly attacks. 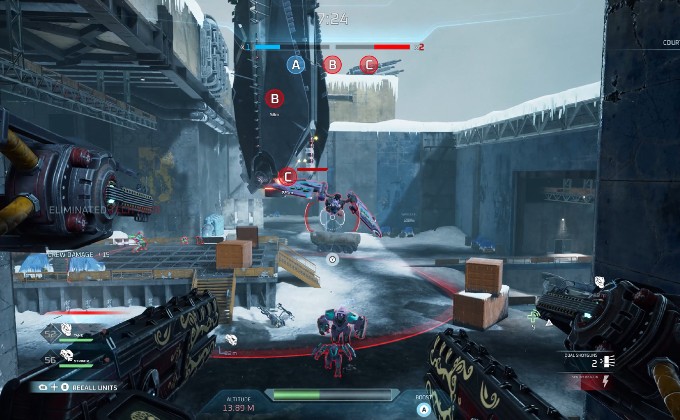 Another game arriving on June 16 is Disintegration. It is a sci-fi FPS game mixed with real-time strategy elements.

The player takes the role of Romer Shoal, a Gravcycle pilot. Romer has the capacity to lead his 4-man team and activate their skills.

There are three models available in the game. These models have different advantages inside the game. For example, heavy types may launch a more powerful attack at the expense of speed.

A multiplayer option is available for up to 10 players. 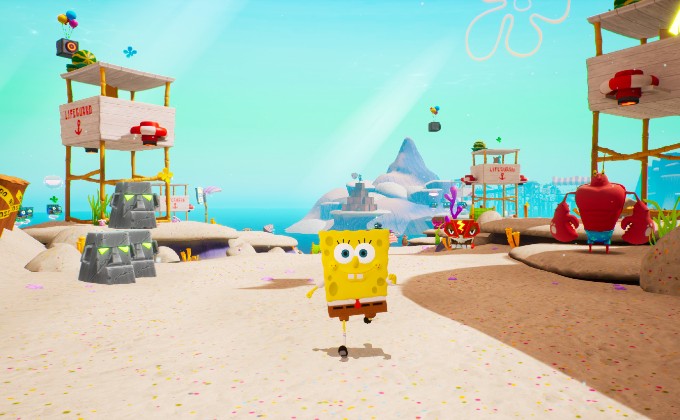 The classic SpongeBob game remaster is arriving on June 23. It maintains the platform-style gameplay but with improved elements.

Rehydrated has new features implemented in the game. A multiplayer mode will be available for two players. It will feature a PvP mode or a co-op mode.

Cutscenes that players love on the original are being remastered and put into the game as well. The soundtrack will be remastered as well. It even includes Patrick Star’s early concept for his dream level.

However, other contents are kept secret until now. People just have to wait for two weeks, and the game is finally launching.

This June is a great month for gamers. Several new PC games are shaping up to be the next hit.