Kate Warne, an investment strategist with a leading U.S. financial services firm, says investors should “get out quick” in regards to Bitcoin.

Warne has been a principal investment strategist at Edward Jones – a financial services firm with over US$1 trillion [AU$1.43 trillion] AUM – since 2000 and she firmly believes that delving into cryptocurrencies will be disastrous for investors.

Speaking to Business Insider, Warne was blunt about her opinion, and that of Edward Jones, regarding Bitcoin.

“We don’t like the specifics of Bitcoin, and we really think the price is moving around on speculation, rather than something else,” she said.

“When you think about Bitcoin, you’re looking to buy something that you hope to sell for more to somebody else who’s more excited than you are. That’s the essence of speculation,” Warne added. 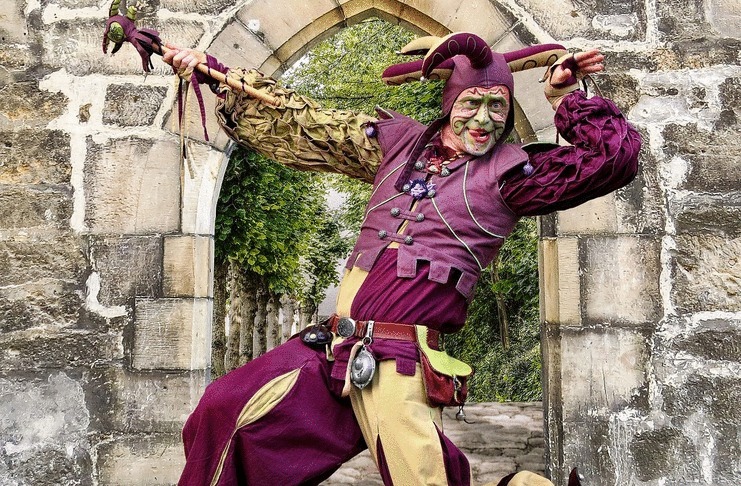 Warne is a subscriber to the “greater fool” theory for Bitcoin, in which the only value of something is getting someone else – the fool – to pay more for it than you did.

She believes that people and companies should not include cryptocurrency as part of their portfolio – a view that many other investment companies disagree with.

Her final bit of advice about investing in Bitcoin is “If it goes up, sell it. If it goes down, sell it. But get out quick.”

Kate Warne is not alone in her low opinion of Bitcoin and other cryptocurrencies.

There have been other notable voices that have ascribed the “greater fool” theory to BTC in the past.

Microsoft founder Bill Gates told CNBC in late 2018 that “as an asset class, you’re not producing anything and so you shouldn’t expect it to go up. It’s kind of a pure ‘greater fool theory’ type of investment.” 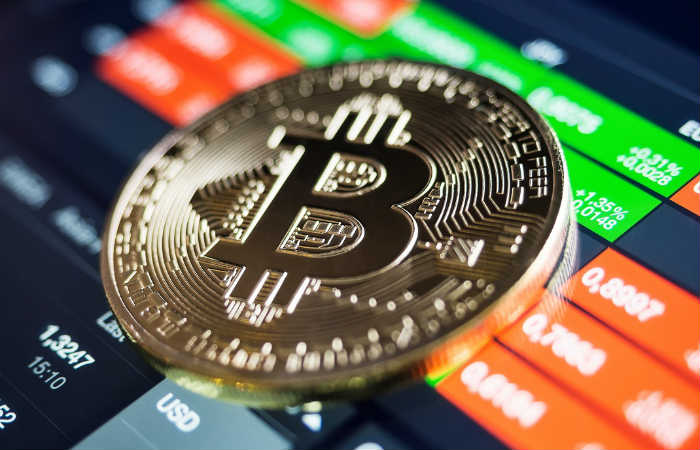 Agustín Carstens, the general manager of the Bank for International Settlements (BIS), said in a 2018 press release that Bitcoin “has become a combination of a bubble, a Ponzi scheme, and an environmental disaster.”

Despite the warnings of Warne and others, Bitcoin continues to flourish and is currently trading at $10,012.

Rain talked about plans for 2021 in ‘GQ’ magazine