Adding another class to the Torchlight gameplay is one of the massive improvements announced by Echtra Games. The latest trailer of Torchlight 3 introduces Sharpshooter as the fourth class to the game series.

Sharpshooter is set to be “nimble, cunning, and willing to bend the rules,” according to Torchlight 3 official announcement.

It is a ranged class that has incredible weapons and magical trinkets that can destroy enemies from afar. It also embodies a summon-like ability.

The Sharpshooter class has an elusive item called The Bow. It is a 2-handed Ranged weapon only available to the sharpshooter characters.

In the Sharpshooter Reveal trailer, it can be observed that the sharpshooter uses an array of arms such as a pistol, a rifle, and the bow. The pistol and the rifle are available to all the other classes but the bow, as mention, can only be used by the ranged class.

A blog post published by Echtra Games noted the different types of sharpshooters to expect:

“There are Sharpshooters who specialize in distance aiming, trick shots, or speed shooting. The most talented become famous performers and athletes, their prowess growing to legendary proportions.”

Echtra Games further described the Sharpshooters as “reliable adventurers” as they are able to “use their skills to procure artifacts hidden deep within trap-laden tombs.”

In other action role-playing games, Mages have summoning abilities. Nevertheless, the Torchlight series is quite known for its class hybrid archetypes.

In this case, the Sharpshoot class, which is supposed to be a marksman type, has the ability to summon the spirits with the use of their procured artifact collection.

“ Sharpshooters gather their own collections, evoking the ‘Finder’s Clause,’ found in most Pursuit Contracts, which allows them to keep a portion of their finds. Many of the artifacts house ancient spirits who once dwelled within the ruins that Sharpshooters prowl. Some form close personal bonds with these spirits, who aid them on their journey.”

The skills that will hell the Sharpshooters summon the spirits are Scout’s Bone and Loyal Shasta.  To add, Sacrifice to Goose is a skill that can allow the Sharpshooters to “call down the great spirit of a great eagle” named Goose. 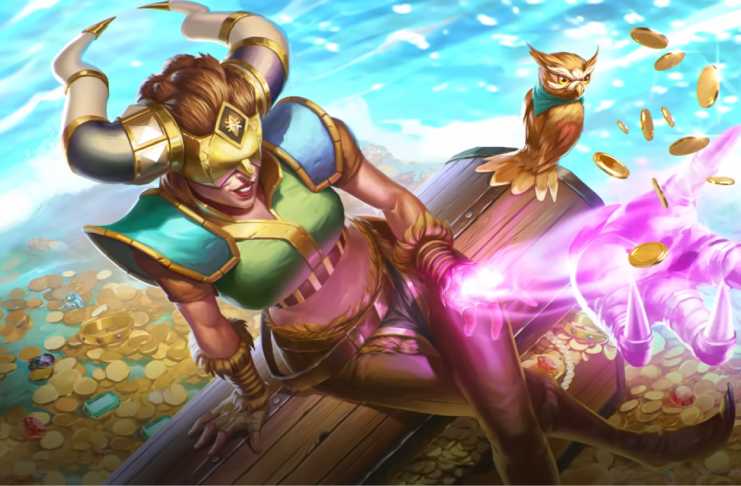 Other massive changes for Torchlight 3

Aside from adding a fourth class, there are other big massive changes awaiting the release of Torchlight 3 this 2020.

First, the upcoming RPG is not exactly a new game; instead, it is a revamp or a rebranding of Torchlight Frontier. Echtra Games is taking the Torchlight gameplay in a different direction.

Second, Torchlight 3 will no longer be a free-to-play game but is set to be released through Steam as a premium title. With that said, in-game real money store or purchase has been removed.

Lastly, the game developer has removed the horizontal progression and introduced a “supported new, better story.”