Toyota has announced several blockchain initiatives designed to ensure that information can be transmitted between its cars and road networks in a secure way.

The Toyota Research Institute (TRI) believes that blockchain technology will drive greater innovation for the Japanese car company. In an official announcement released on Monday, Toyota stated that blockchain technology “provides more convenient and customized services to customers, business efficiency and improvement, and creating new value that is not bound by existing concepts.”

To increase the chances of blockchain technology adoption and to gather momentum for other enterprises, Toyota Motor Corporation and Toyota Financial Services Corporation launched a virtual organization known as the Toyota Blockchain Lab in April 2019.

New initiatives have been introduced since then, and the launch of the blockchain lab is in the works. 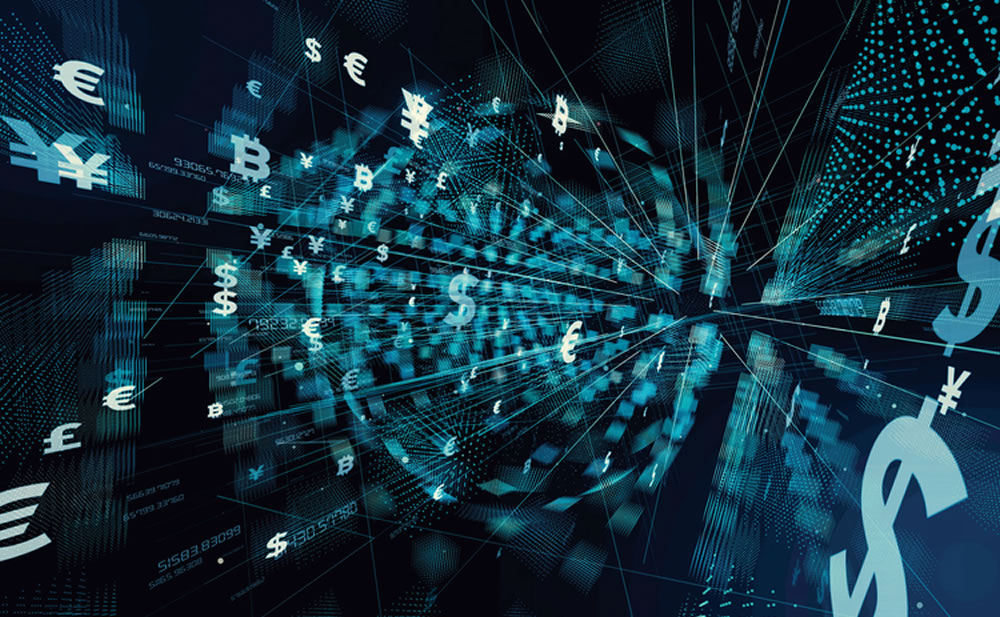 Additionally, TRI believes that the adoption of blockchain technology would reduce the rate of fraud, create trust and transparency among users, and reduce/eliminate charges applied by third-party policies.

This blockchain lab aims to develop initiatives that verify the usefulness of blockchain tech in the car industry via demonstration trials. The announcement highlighted how blockchain verification can be applied to the following use cases:

Toyota’s proposed user consortium aims to stimulate the wide adoption of blockchain by other car companies that are developing smart vehicles and providing mobility services.

TRI director of mobility services Chris Ballinger also added in that “hundreds of billions of miles of human driving data may be needed to develop safe and reliable autonomous vehicles.” 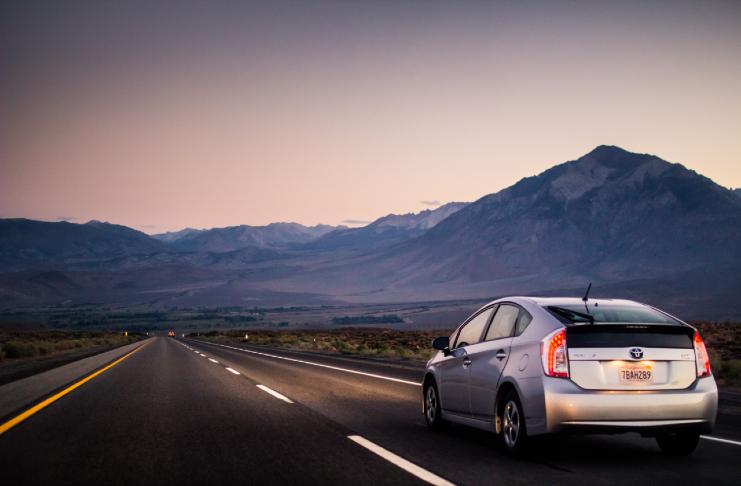 Some of Toyota’s partners include the following, each of which has expertise in their specific market or area of research:

Neha Narula, Director of the Digital Currency Initiative at the MIT Media Lab, said: “I’m excited Toyota is spearheading this initiative that uses blockchain technology to create an open platform where users can control their driving data.”

In the future, the Toyota Blockchain Lab reportedly plans to further pursue the possibilities of blockchain technology, accelerate initiatives for business implementation, and expand its collaborations with various other partner companies.