The next Transformers movie will be an animated prequel film with Josh Cooley from Toy Story 4 being tapped as the director.

Josh Cooley took the opportunity to confirm the news himself through his official Twitter page, posting only a picture and a caption consisting of two words that are sure to generate excitement for fans of the franchise everywhere.

According to Deadline, Cooley will be working on a screenplay written by Andrew Barrer and Gabriel Ferrari, the scriptwriters responsible for the plot and wit of MCU’s Ant-Man and the Wasp.

So far, all indications suggest that the new animated prequel film will be an origin story.

It will be set in Cybertron—the homeworld of the Autobots and the Decepticons.

The plot will center around the relationship between Autobot leader Optimus Prime and head Decepticon Megatron.

As noted by The Hollywood Reporter, the prequel will try to dive into how the once “heroic” Megatron became the baddie that fans now know him to be, while also shedding some light into how the civil war between the Autobots and the Decepticons began. 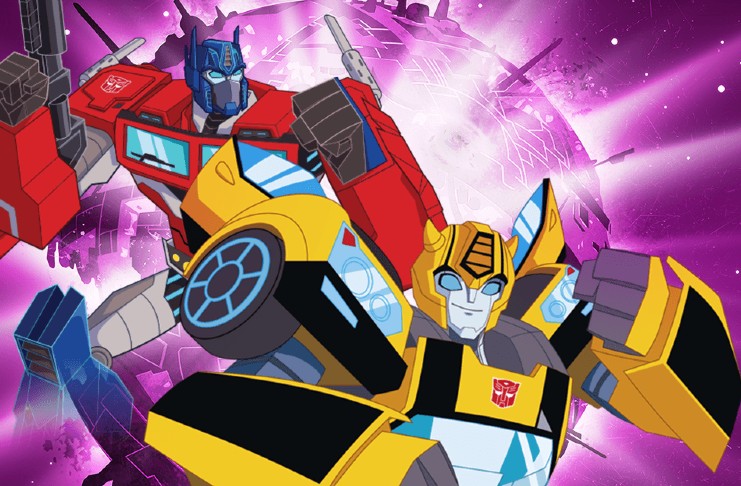 In terms of big-screen releases, the Transformers franchise, to date, has produced one animated movie—1986’s Transformers: The Movie, six Michael Bay-directed full-length feature films from 2007 to 2017, and a spin-off in the form of the relatively recent Bumblebee which was released in 2018.

With Cooley’s contribution now in development, that can be considered as proof that fans still can’t get enough of the franchise yet.

As for the upcoming animated prequel film, one can argue that it will be in good hands, at least in paper.

Cooley is a Pixar alum, having worked in soon-to-be animated classics such as Cars, The Incredibles, Inside Out, Toy Story 4, and Up as either a director—for Toy Story 4 and for the short film Riley’s First Date?, a scriptwriter—he co-wrote Inside Out, and a storyboard artist.

Interestingly enough, Cooley is not the only director with a background in animation who has taken on a Transformers project lately.

As a matter of fact, the Bumblebee spin-off from a couple of years ago was directed by one Travis Knight.

Fans of animated films may know him as the director of the visually impressive Kubo and the Two Strings—released in 2016.

Cooley is now placed in a position to follow Knight’s lead, with a golden opportunity to bring his vision and artistry into a franchise that continues to be beloved by its fans for more than three decades now.