A TrendForce research forecasts a huge drop of 16.5% in total smartphone production in the June quarter of 2020.

The problem lies on the reduced purchasing capacity of consumer brought about by the Coronavirus pandemic. The global data of smartphone usage will see a huge uptick between the first six months of the year.

Several countries are still in lock down, and the usage of smartphones to keep connected is higher than ever. Although this might sound like good news for smartphone manufacturers, the reality is otherwise.

Smartphone users are not expected to upgrade anytime soon. Users are expected to hold on to their present smartphones for a longer time even after the pandemic.

Global smartphone production will drop by 16.5% in the 3rd quarter

TrendForce forecasts that global smartphone production will decrease by up to 16.5% from last year’s third quarter manufacturing. Even though supply chains are starting to regain back their momentum in operations, smartphone consumption will still be low.

Samsung and Apple will maintain its number one and number three spot, but TrendForce expects them to lose some market share to their Chinese rivals. Huawei saw a major uptick in its sales during the first quarter although a decline is already forthcoming this quarter. 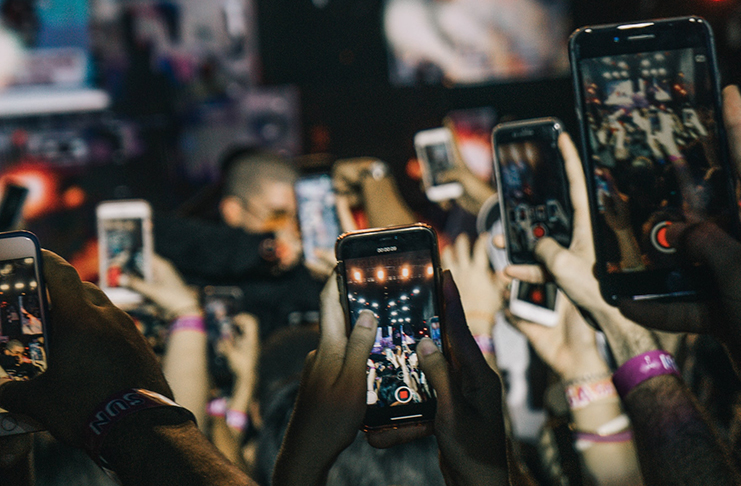 China was the first country to return back to normalcy after they declared that the country has no more new cases of the Coronavirus. The recovery means that the country also has a head start in restarting its economy compared to the American and European markets.

Apple was quick to jump in on the opportunity and green lit the slashing of the prices of their line ups. Additionally, Apple is also expecting that the new iPhone SE will help whet the appetite for an upgraded smart phone.

What’s next for Samsung, Apple, and the entire industry

Samsung has announced that it will cuts its smartphone productions by up to ten million units this month of April. Apple on the other hand is also expected to slash its production by two million units.

According to TrendForce, Chinese brands are constantly putting on the pressure on Apple and Samsung to compete. It’s not just Huawei that is on the radar. Brands like Vivo, Xiaomi, and Oppo are all putting in a good fight against Apple and Samsung.