Speaking at the Samsung Developer Conference (SDC19) in San Jose, California on Wednesday, TRON CEO Justin Sun opened up about his company’s new partnership with Samsung and spoke about how 5G technology and recent events in China will impact the crypto and blockchain space.

This would give users direct access to the blockchain on their mobile devices and allow developers to build applications on top of the TRON network.

The Samsung Blockchain Keystore is a platform that allows users to consolidate and manage their private information and digital keys.

According to a recent blog post on the TRON Foundation’s website, Sun called the partnership a “remarkable milestone for TRON” and noted that he was “thrilled to have this opportunity to work with Samsung.”

“We are totally in line with and will support Samsung’s vision and strategy on blockchain technology exploration.”

Elaborating on the benefits that the TRON-Samsung partnership will bring to developers, Sun noted:

“TRON is the only blockchain that Samsung supports for decentralized applications because we offer a very good scalability and, at the same time, instant transactions with all the DApps in the TRON ecosystem.”

“So that’s why I believe in the next six to 12 months lots of DApps build on the Samsung ecosystem.”

Sun added that the Keystore is not only for the storage of value but it will give several developers the opportunity to build DApps and games on Samsung and also interact with users.

“I think in the future, hundreds of millions that people start to use blockchain is not only for just for the loss of the volatility like today,” he noted.

“They actually have a real user case, and the same time, they don’t even need to know about blockchain. But they can get the benefits,” said Sun.

From the partnership, Sun hopes that all developers come together to create the first blockchain mobile game on Samsung.

“In the past few years, since Samsung started to support blockchain, I definitely see these as the beginning of the blockchain mobile era, as well.”

The BitTorrent and TRON CEO also said that 5G’s speed allows for better communication on the blockchain.

“5G definitely is very promising. Not only for like games and other applications but also for blockchain. Because the reason is very simple. So, 5G provides on very good speed for the blockchains to communicate with each other.”

The decentralized file storage system makes it easier to recover files in the case of theft, and one can share file storage with an added benefit of earning cryptocurrency in return. 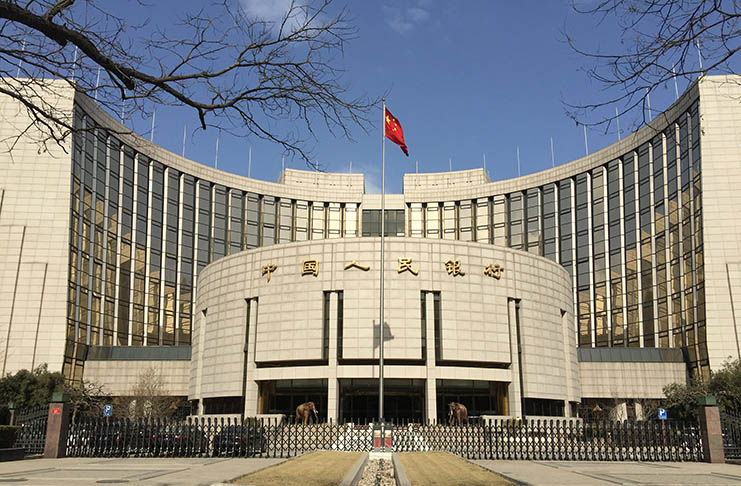 In the future, Sun sees decentralized finance as a “promising” option to explore. However, he also considers regulations in certain countries as a constraint to making this technology global.

On October 24, a collective study was conducted by the Political Bureau of the CPC Central Committee where Chinese President Xi Jinping discussed the importance of blockchain technology in the “new round of technological innovation and industrial transformation.”

“The integrated application of blockchain technology plays an important role in the new round of technological innovation and industrial transformation,” Xi said.

Sun said that he found this news “amazing,” adding that this could have a positive impact on the “US regulatory side.”

The CEO also revealed that TRON would increase its presence in China, due to its Chinese origin.

“So definitely I think for the future three-five years, China’s gonna have a very bright future on,” he said.