Tron Legacy director Joseph Kosinski strengthens the hopes of Tron fans by announcing its possible sequel. The Legacy director assured the fans not to worry because they are open to the opportunity of another journey in the future and just waiting for the right time.

Tron Legacy is celebrating its 10th Anniversary in 2020. It has left a mark on its audience, which brought to a lot of requests on having a sequel. Director Joseph Kosinski said that the decision is up to Disney if they’re going to open a door for a Tron sequel since fans have been calling out big time for a sequel. There are rumors that if ever a sequel will be in the works, there is a possibility that Jared Leto will be paired with another role in the film.

Although there are no visible actions for a Tron sequel, Legacy director Joseph Kosinski has lifted Tron fans’ hopes for a continuation. “I think it’s possible, and I think it’s worthy of it,” Kosinski stated. The legacy director thinks there’s enough room for a sequel since Tron’s story is unique, and it captivates a lot of people in the world. Tron was also known for its absolute quality visual effects, which captivated a lot of its fans. 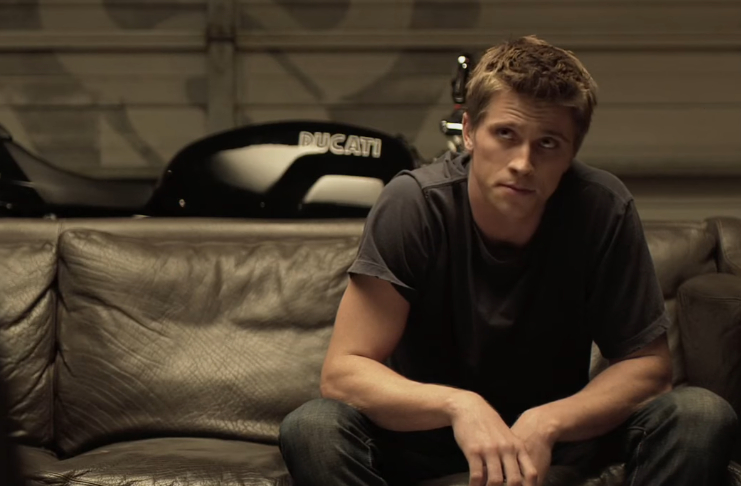 Because of its competent $400 million box office hit with a $170 million budget. There have been circulations of rumors that Tron 3 might still be in the works in the future. The Tron team also thinks that their film has made a tremendous and reputable profit enough to work for its sequel.

Regardless of negative criticism and comments, Tron: Legacy still had a useful review from its audiences. It is also one of the reasons why Tron fans have been pushing Disney to give a signal for a Tron sequel. Kosinski believes they need timing to get a push into it and start working on a sequel. He also believes that they need to have the right things at the right time to be ready for a continuation.

Although it got a viral hit, Tron 3 was still canceled by Disney. It has been reported that the leading cause of this is Tomorrowland’s apparent issues. “When the next TRON was supposed to start – we were greenlit and ready to go – and then [Disney] had troubles with how Tomorrowland did. And I think they asked them to give them like a hundred reasons why they should do [TRON 3]. And if that didn’t fall through, I never would’ve been able to work with [Stephen] Soderbergh on [Mosaic].” Said Garrett Hedlund, who played Sam Flynn in Tron Legacy.