U.S. President Donald Trump has recently announced in a briefing that 4.18 million Americans have already been tested for coronavirus. The mass testing will continue as Trump bragged that the testing has already surpassed other countries.

Speaking at the White House for the daily COVID-19 briefing, President Trump revealed the testing kits to be used in the testing and claims that mass production of these swabs will be available soon.

The US is one of the countries that carry the highest number of infected individuals, reaching a death toll of 40,000, and having almost 755,000 confirmed cases.  The Trump administration claims that more testing will follow to ensure the safety of the public.

Amid the intense lockdown and protests, President Trump asserted the administration is going the extra mile in helping hospitals. Negotiations with the democrats are ongoing to include the rural hospitals in providing them with more financial support.

The president was criticized by the governors on the claims that every state has sufficient testing kits. Governor of Virginia, Ralph Northam called out Trump’s claims as delusional. The governor pointed out that there are not enough swabs to run mass testing.

Furthermore, the state of Virginia has to fight hard to resolve the lack of Personal Protective Equipment (PPE).  With the lack of supplies in PPEs, risks of infections might spread to the health workers, frontliners and responders.

Governor Northam further stated that the State of Virginia is not yet capable of handling mass testing because of the unavailability of supplies, let alone, the testing kits.

Maryland governor, Larry Hogan, who is a republican has also spoken of the lack of testing kits. The insufficiency of testing kit supplies is a major problem in the US, which might have been overlooked by the Trump administration.

It appears that President Trump had faced criticisms because of his lack of initiative at the beginning of the pandemic. 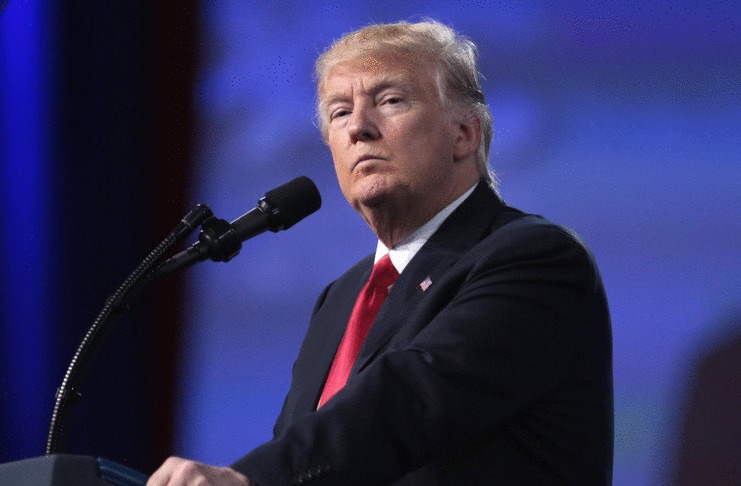 Testing for coronavirus must be massive to re-open economy

With the alarming record of deaths and confirmed cases, health experts are inciting for double and even triple testing.  This is to ensure that the officials and health experts have clear data of the individuals who are infected.

In addition, the double and triple testing will identify the individuals who can safely return to work.  Without this massive testing, it would be impossible to re-open the economy.

President Trump had called out companies to accelerate the mass production of the testing swabs.