ZA/UM is reportedly teaming up with dj2 Entertainment in order to develop a television series adaptation of the game Disco Elysium.

According to an exclusive report by Variety, indie game development company ZA/UM will be working with production studio dj2 Entertainment in bringing its hit video game Disco Elysium to life on the small screen.

No release date has been confirmed yet with regards to the project, nor any concrete details about which network or streaming platform the series will debut in.

But, dj2 Entertainment is said to be meeting with scriptwriters in order to flesh out the main plot as well as the story beats for the first season.

Released on PC back in October of last year, Disco Elysium has since managed to receive critical acclaim despite its indie game status.

In the past eight months, it has collected no less than four awards at the recent 2019 Game Awards (including for Best Narrative, Best Independent Game, and Best Role-Playing Game), while also bagging the Excellence in Narrative award at this year’s SXSW Gaming Awards, and Best Debut Game, Best Music, and Best Narrative accolades at the 16th British Academy Games Awards.

In terms of narrative, Disco Elysium’s plot has certainly worked well for its RPG format. In the game, players can take on the role of an amnesiac police detective who has been assigned to investigate a murder mystery.

In the course of solving the case, the character begins to retrieve memories he previously lost, while also stumbling upon new information that could affect the city he’s living in.

Much has already been said about Disco Elysium’s rather unconventional approach to the RPG genre, mainly due to the gameplay not featuring any combat of any kind, which meant that players had to rely on their smarts in order to succeed.

Gameplay mechanics notwithstanding, the indie hit has also received praise for its distinct watercolor art style, as well as for its original soundtrack, which was written by U.K. indie band British Sea Power. 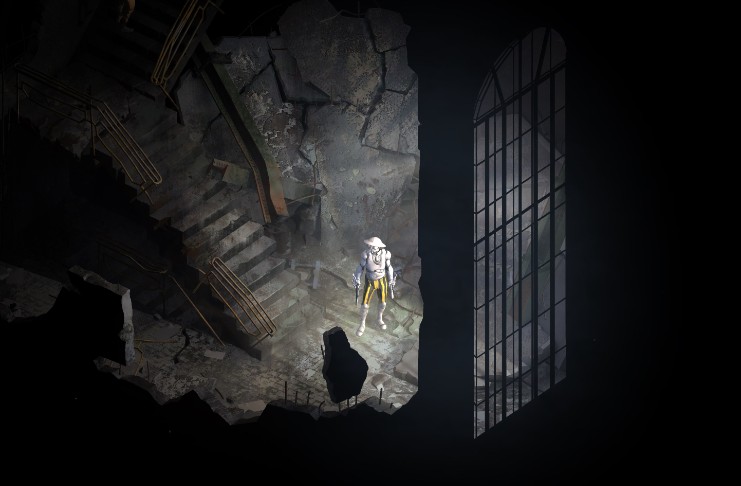 How well will Disco Elysium’s game plot translate into TV screens? That remains to be seen for now, but if it’s any comfort to the indie game’s fans, they could take solace in the fact that dj2 Entertainment is no stranger to working on projects adapting video games into movies or shows.

For instance, dj2 Entertainment’s Dmitri Johnson and Dan Jevons recently served as co-producers for this year’s Sonic the Hedgehog, which went on to gross more than US$ 300 million across the globe.

As noted by Polygon, these producers also have licenses for a number of games they’re planning to adapt for the big screen or small screen. These games include Life is Strange, Sleeping Dogs, Vampyr, and We Happy Few.