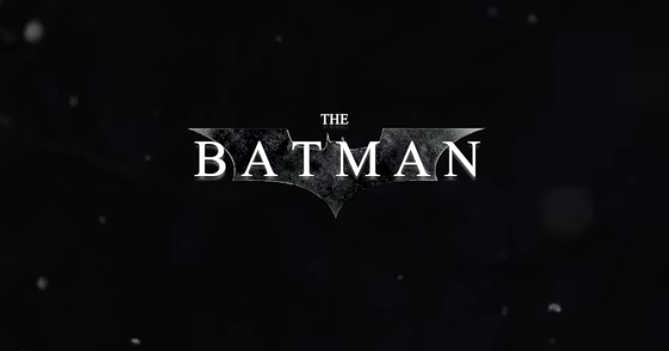 The release of Robert Pattinson’s forthcoming movie, The Batman is delayed due to the industry-wide shutdowns caused by the coronavirus pandemic.

Warner Bros. has decided to shake up the theatrical releases of its several upcoming films because of the chaotic impact of the COVID-19. For over a month now, COVID19 has taken a toll in almost all types of sector over the world and the film industry is no exception.

The cause of its delay is the worldwide pandemic

To avoid transmission of the coronavirus, numerous studios have been forced to put production works on pause. Movie theatres in the US, and much of the world, were mandated to close to alleviate the global health crisis. The lockdown is forcing film producers to reshuffle movies scheduled for summer and fall of 2020 and beyond.

Case in point, Warner Bros. has finally decided to delay the release of The Batman movie instalment. Originally set to come out on June 25, 2021, moviegoers will now have to wait until October 1 of the same year to witness the debut of Robert Pattinson’s The Batman.

All about The Batman

The Batman is a project that has had more than its fair share of ups and downs. The franchise has decided to go in a new direction by putting director Matt Reeves at the helm and hiring Robert Pattinson to play the new big-screen version of Bruce Wayne a.k.a. Batman.

Although the details of the plot have been vague, it has been said that, unlike every prior big-screen superhero story, there is a proposal to highlight the Dark Knight’s detective abilities.

Moreover, Reeves has brought together a great group of actors for The Batman. Accordingly, Pattinson will be joined in the cast by Zoë Kravitz as Catwoman; Paul Dano as The Riddler; Jeffrey Wright as James Gordon; John Turturro as Carmine Falcone; Peter Sarsgaard Gil Colson; Jayme Lawson as Bella Reál; Andy Serkis as Alfred; and Colin Farrell as Oswald Cobblepot.

The new release schedule for other Warner Bros. films

Many films that have been influenced by the large shifts in Warner Bros’ theatrical release schedule including its DC superhero movies. The Flash was pushed a month ahead and will come out on June 2, 2022, instead of July 1. In the meantime, Shazam 2 hits the big screen seven months later than anticipated and is set to debut on November 4, 2022, instead of April 1.

On the other hand, Will Smith’s drama King Richard was moved back a year to November 2021. Also, the release date of the biographical drama of activist Fred Hampton remains uncertain.

Furthermore, The Sopranos fans out there would have to wait until March 12, 2021, for its prequel, The Many Saints of Newark.

What to look forward this year

Fans need not worry though as the studio has not abandoned summer 2020 entirely. Warner Bros. still has Christopher Nolan’s Tenet dated for July 17 and Wonder Woman 1984 for an August 14 release.

Angelina Jolie is the fashion inspiration of this popular British royal