Many people that use Twitter always ask why there is no edit button available. Twitter does not offer an edit button, unlike other social media platforms. The company is now conducting experiments to let people redraft their tweets.

A lot of users request Twitter to make an edit button available. People weighed the pros and cons of allowing revisions on tweets.

Some users say that an edit button is essential to let users correct unwanted mistakes. But, others also say that having Twitter increases people’s awareness.

Twitter not having an edit button, reminds users to check everything before posting. It sends a warning to people that they should be mindful of what they post on social media.

Jack Dorsey gave hope to Twitter users in 2016. A user asked him if he could get an edit button. Dorsey answered with a hopeful reply saying there is a significant need for an edit button. 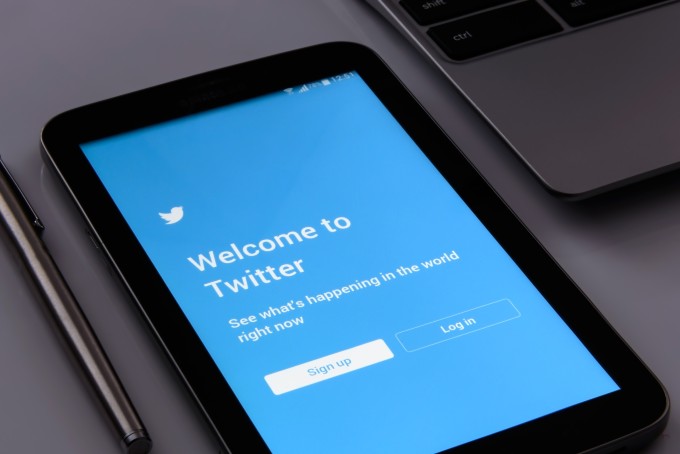 Meanwhile, the hope of Twitter users downgraded in an interview of Dorsey in January 2020. A user asked Dorsey via Twitter if there will be an edit button in 2020. Dorsey answered, no. Dorsey compared Twitter to SMS. He said that tweets are like text messages you cannot take back.

Today, reports say that the company is now running tests on ways to allow revisions on Twitter.

Twitter is now making tests on how to let users revise replies that people may misinterpret. The test allows people to review answers and receive warnings. These warnings are available to tweets containing sensitive materials. It is a good start for people who always write things, although it is not an edit button.

The official account of Twitter tweeted a statement addressed to users. “When things get heated, you may say things you don’t mean,” the report said. Twitter is reminding people who sometimes forget to think before posting. These often happen because of their adrenaline in using social media.

Twitter aims to improve conversations on their platform. One of the reasons why they are trying to develop some features. The company said that the feature might be available to an amount of IOS users. It will send warnings to users that tweet harmful contexts. The feature will allow them to rewrite their post before posting them.