tZERO announced that GoldenSand Capital has completed its equity investment in the company in a recent press release.

According to Saum Noursalehi, chief executive officer of tZERO:

“GoldenSand Capital understands the value of tZERO and its mission to introduce greater efficiency and transparency to capital markets by leveraging blockchain and smart contract technology. We are excited to continue working with GoldenSand Capital to achieve this mission.”

Investment to enable ‘robust’ blockchain ecosystem, plans for proceeds to be announced

According to him, the investment will enable a “robust ecosystem” for building on the blockchain.

“We plan to continue to collaborate with tZERO on strategic opportunities and are interested in partnering our wealth of industry connections across Asia with tZERO’s tokenization protocol technology.”

As of now, tZERO has yet to publish how the fund they raised from the recent equity investment will be used.

However, according to Noursalehi’s report earlier this year, the company is aiming to launch a new broker-dealer platform that it will call the “tZERO Markets.”

tZERO’s other partnerships and market projects

This objective is on top of tZERO’s partnership with Box Digital Markets.

The company is planning to issue a security exchange token called the Boston Security Token Exchange (BSTX), which is currently being processed for regulatory approval from the Securities and Exchange Commission (SEC). 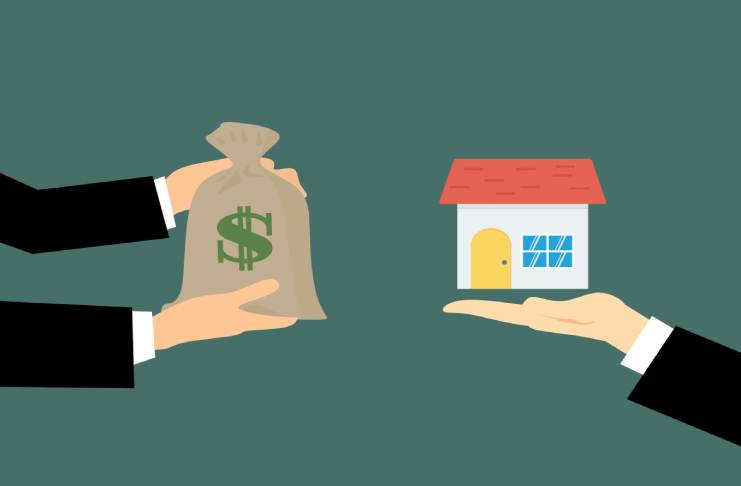 The SEC, however, noted in a report published on April 1, that it will have to postpone the approval of BSTX.

According to the SEC, BSTX’s approval could mean a “significant change” for the market. In such a case, the SEC believes that it needs more time to review whether BSTX can be approved.

Who are the stakeholders?

tZERO is a blockchain firm that aims to take advantage of the technology behind cryptocurrencies in tokenizing the real estate market.

Their vision is to “revolutionize Wallstreet” through the blockchain — creating a more efficient, accessible, and transparent market.

Overstock was also the first major retailer to adopt cryptocurrencies, which eventually led to the founding of Medici Ventures. Medici Ventures is Overstock’s subsidiary, spearheading their blockchain initiatives.

GoldenSand Capital is an independent team of the whole GSR Ventures and GSR family of funds, which was co-founded and managed by Sonny Wu and Richard Lim.