The U.S. Department of Defense (DoD) is examining blockchain technology for use in creating secure communication lines that are unhackable.

The research into the possible benefits of harnessing blockchain is being conducted by the Defense Advanced Research Projects Agency (DARPA) – the research arm of the DoD.

Keeping ahead of the digital curve

The DoD recently released a publication titled DoD Digital Modernization Strategy that examines ways for the United States to work on “advancing our digital environment to afford the Joint Force a competitive advantage in the modern battlespace.”

One of the technologies discussed in the publication is blockchain, which DARPA says could be used to create a “more efficient, robust, and secure platform” to allow the transmission of secure messages.

DARPA is exploring multiple applications of this blockchain-based communication platform, such as communication between the Pentagon and intelligence officers as well as between units in the field and headquarters. 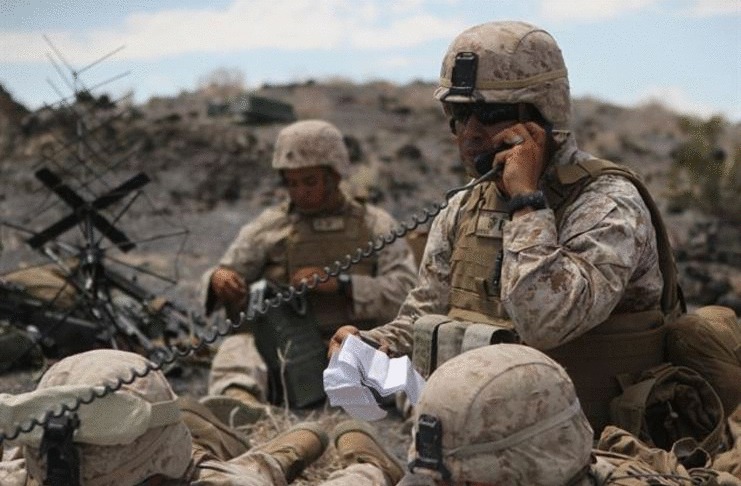 The U.S. Department of Defense is enthusiastic about this innovative technology as it is trustless and is transparently secure.

The fact that blockchain reduces the probability of data being compromised while also forcing enemy agents to expend significantly greater resources in trying to affect such compromise is another reason why the Department of Defense is exploring the technology further.

DARPA is also looking to use blockchain to develop an unhackable code because “the technology offers intelligence on hackers who try to break into secure databases.”

The U.S. Department of Defense is looking at a wide variety of technologies to keep the country on the technological forefront, such as AI, the Internet of Things, quantum computing, hyper-converged networking, and big data analytics.

While a lot of industries have downplayed the impact of cryptocurrencies, they were quite enthusiastic about the possibilities offered by blockchain technology.

One of the more recent uses of blockchain includes the launch of the “know-your-vehicle” platform from sgCarMart.com, one of the world’s largest auto sales websites, that will trace the history of a used car. 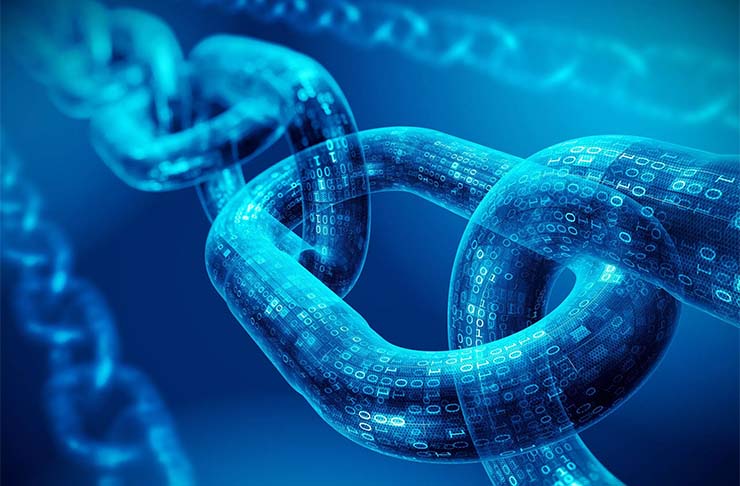 The Opportunities Party, a political party in New Zealand, is using the innovative technology to allow 4,500 members to elect party leaders.

Blockchain technology is also being used to facilitate political elections in the United States, such as West Virginia using it to allow military personnel to vote in the upcoming 2020 presidential election and the city of Denver, Colorado using it for military members to vote in the last municipal election.

Australian beef producers are using blockchain to fight the prevalence of fake beef being sold in China, a problem that costs the industry AUS$2 billion in lost sales every year.

Blockchain jobs are hot in the marketplace right now, as can be seen by the number of job openings increasing by 300% in the United States with an average salary for experienced experts hitting 61% higher than the median salary.