Reports revealed that a local news website in UAE had been faked to lure people into dubious Bitcoin (BTC) investment scams.

A false news article claiming to be “Gulf News” is scamming people into investment schemes that promise quick returns on their investments.

The post used a clickbait that claims to offer a “wealth loophole” that can turn “anyone into a millionaire within three to four months.”

The scam falsely features Juma Al Majid, an Emirati businessman, and considered among the Richest Arabs worldwide. The advertorial claims they have found that some UAE citizens are “already raking in millions of dirhams from home.”

The post promoted and offered a sketchy BTC investment scam that purports to have given Al Majid more profit than his other investments. 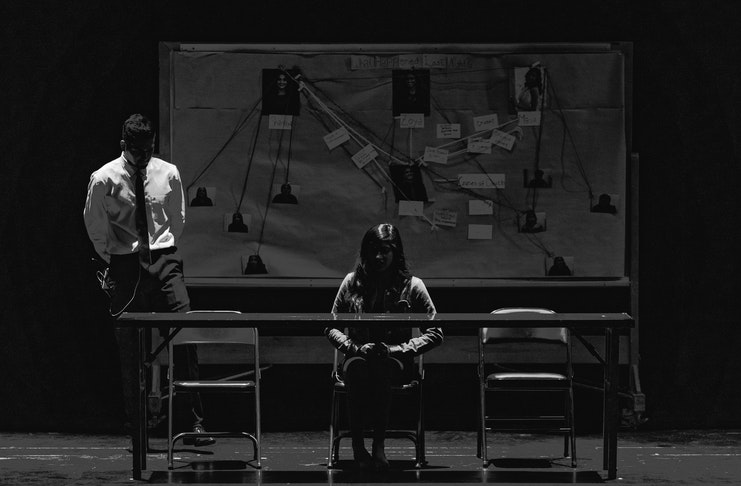 To make it more believable, they featured a fake soundbite that was allegedly from an interview of Al Majid in a TV program with Loubo Siois, the host and executive producer of The Dubai Talk show.

“Right now my number one money maker is a new cryptocurrency auto-trading programme called Bitcoin Code. It’s the single biggest opportunity I have seen in my entire lifetime to build a small fortune fast. I urge everyone to check this out before the banks shut it down.”

Siois denied conducting the interview. He added that he is weighing legal action towards the perpetrator of the news:

“This is not true. I did not conduct any such interview. I am aghast that my name has been used to promote a shady scheme,” Siois told Gulf News.

According to the Gulf News management:

“The fraudsters have used the Gulf News name to gain credibility. This is not a Gulf News report and we have nothing to do with it. Anyone who invests will be doing so at their own risk.”

As detailed in the report, the articles that used their name have been commonplace on social media feeds. This was not the first time, however, that high-profile personalities have been used to promote fake ads involving cryptocurrency, binary options, and auto-trading.”

The same strategy was also employed using other personalities

Both within UAE and abroad, other high-profile personalities have been used by Bitcoin scammers for the same strategy. Among them are English producer Simon Cowell and Money Saving Expert founder Mark Lewis.

Victims noted that most of these elaborate scams used almost the same method of operation. They tricked people into making an investment, and once they are in, they encourage them to put more money into those accounts.

Several people have lost a significant amount of funds from their offers to invest in these scams. 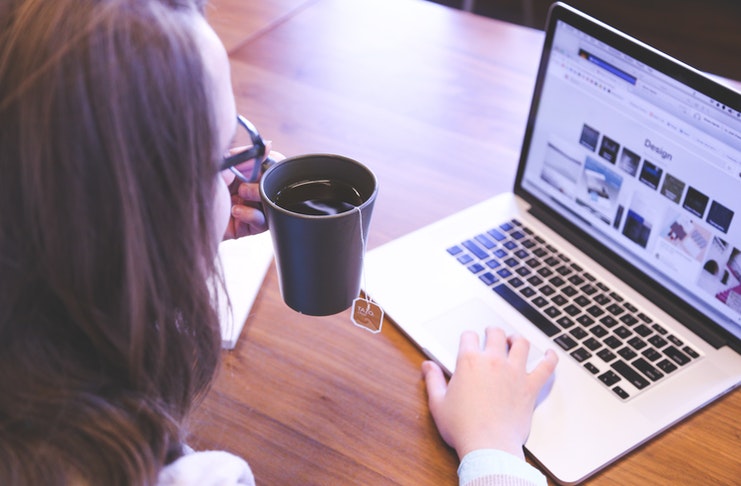 Get-rich-quick scam in the time of a pandemic

In the middle of a pandemic, a lot of people can be vulnerable to scams that promise quick money. Apart from reporting such incidences, however, performing due diligence over any investment offer is always the best way to go.

Miley Cyrus writing a tell-all about her marriage to Liam Hemsworth:...

Meghan Markle accused of using her miscarriage for PR

‘Attack on Titan’ Season 4: The change viewers will see with...

Gwen Stefani not returning to ‘The Voice’ to continue headlining Las...