Another wave of workers is expected to face unemployment in the coming months after the ride-hailing company Uber confirmed it would slash 3,000 of its workers globally.

A few days after Uber announced its proposal to acquire the food delivery service GrubHub, the ride-hailing company yet again announced another move aimed to temper the impact of the coronavirus pandemic.

On Monday, May 18, the ride-hailing firm announced its plan to lay off about 3,000 of its employees worldwide and scale down some of its investments that are not related to its core business.

The San Francisco-based company is set to shut dozens of its offices, including its two merging facilities in San Francisco, in different locations around the globe.

The deal behind Uber’s restructuring and layoffs

The announcement was reported first on The Wall Street Journal, along with the reason why Uber CEO Dara Khosrowshahi decided to push through drastic changes. 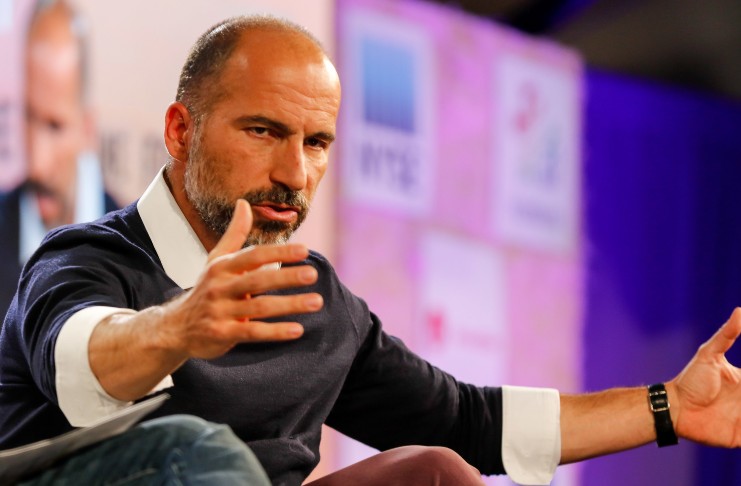 According to Khosrowshahi, the decision is part of the company’s strategy to slow down revenue loss caused by the global health crisis.

The firm has reportedly been looking for different ways to reduce operational costs, and laying off thousands of its employees appears to be a part of it.

With a heavy heart, he explained:

“We are reducing the number of our workforce by around 3,000 people, each of whom I personally want to thank for their contributions to Uber. As I said to our teams today, we are making these hard choices now so that we can move forward and begin to build again with confidence.”

While there are employees who are about to face unemployment in the coming months, investors appear to take the announcement on a good note.

The ride-hailing firm’s stock price went up by 8% on Friday, May 15, following its weekend reports, as well as its confirmation to slash more jobs as part of the cost-reduction strategy.

The company’s shares are reportedly recovering slowly as well in recent weeks after it dropped by 80% during COVID-19’s peak.

The said measures will have Uber saved between US$210 million (AU$320 million) and US$260 million [AU$396 million] in the second quarter, according to a regulatory filing published Monday, May 18.

Overall, the company’s strategy would generate about $1 billion in annual savings.

Uber seeks ‘strategic alternative’ as part of its restructuring

In his letter to employees, he said that due to the “unpredictable nature of the pandemic,” Uber would henceforth put their focus on their “core mobility” and delivery platforms.

As part of its restructuring plan, Uber Eats will be known as “delivery,” while its Uber Transit will move into a “mobility” division.

The ride-share company is also looking for a “strategic alternative” in place of Uber Works, a gig-work platform.

To date, Uber has now laid off a total of 6,700 employees, or roughly 25% of its workforce all around the globe.