In the wake of recent scandals, Ubisoft CEO Yves Guillemot distances himself from them. The head honcho is looking for “profound changes” within the company.

In the recent Q1 sales results interview, the Ubisoft CEO talked about his commitment. He notes that he is looking to ensure a safer and more inclusive workplace for his employees.

A recent wave of scandals rocked Ubisoft at its core. Multiple sexual allegations attacked the company and its employee roster. Stories of sexual abuse, harassment, and top-down internal misogyny is destroying the company.

“While Ubisoft’s current performance and business prospects are stronger than ever,” said the press release. “We nonetheless face a very serious challenge following the recent allegations and accusations of misconduct and inappropriate behavior within our Group.”

“I am determined to make profound changes in order to improve and strengthen our corporate culture. We already have acted swiftly and firmly, announcing and introducing largescale initiatives intended to transform our organization.”

Guillemot’s statement reiterated a promise of “structural shift” within the company. He listed five “major changes” now in the works to improve the conditions in Ubisoft.

The Ubisoft CEO listed five details he will change within the company’s senior management team. This action plan hopes to clear out not only his name but also the name of the company within the industry. 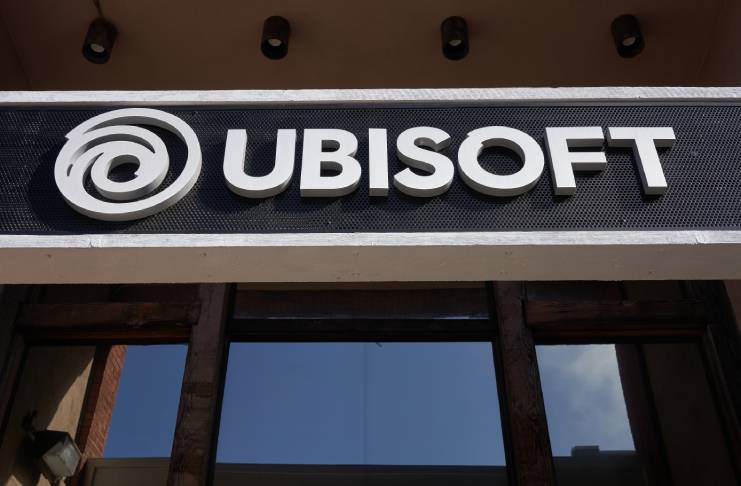 First, Guillemot wants an extensive investigation into the allegations by external consultants. Subsequently, the company will add a third-party listening and alert platform. From the findings, the company will start with appropriate actions.

Second, the company will review how the editorial department works. As the former was a fully vertical, Guillemot is looking on an overhaul of how teams work.

Ubisoft is also looking to transform their HR processes. They do so “in order to better prevent, detect and sanction inappropriate behavior.”

The company is also taking a company-wide anonymous survey, listening, and talking sessions. Furthermore, they aim to look at employee suggestions, concerns, and identify areas of improvement.

Finally, Guillemot is appointing a Head of Workplace Culture and Head of Diversity and Inclusion. These will report straight to the CEO and help handle what the company needs.

The Ubisoft CEO is firm in trying to overhaul the company. Many of the affirmations, however, are nebulous at the moment. The industry would need to wait for more information on how everything will tie together.