A few more hours left before the Ubisoft Forward and they have dropped another surprise for its fans—a massive game sale.

It looks like Ubisoft is giving gamers another treat as they revealed amazing game deals off their popular titles for the weekend. Players can get awesome discounts off Far Cry 3 which is one of their most successful titles in the entire Far Cry franchise.

In addition, Ubisoft also included titles from the Assassin’s Creed franchise and most of the Tom Clancy games such as Splinter Cell, The Division 2, and Rainbow Six: Siege.

One of the great deals that you can get in the massive game sale is a huge price slash off Far Cry 3. If you visit the Uplay Store you can actually get Far Cry 3 for only US$3 [AU$4.32].

Far Cry 3 immerses players into a tropical island set in the Asia Pacific called the Rook Islands wherein the protagonist tries to save his imprisoned friends from invaders.

The game also offers a competitive multiplayer mode as well as a 2-4 player cooperative campaign. This 2012 game title has received a lot of good reviews including an 88% rating from Metacritic.

Assassin’s Creed and Tom Clancy titles for less than $10

If that’s not enough, you can also check out great deals from other game franchises such as Tom Clancy titles and Assassin’s Creed.

For the hardcore game collectors who have a higher budget, they can get the Animus Pack from the Assassin’s Creed franchise which includes the first game until Odyssey for only $148.40. 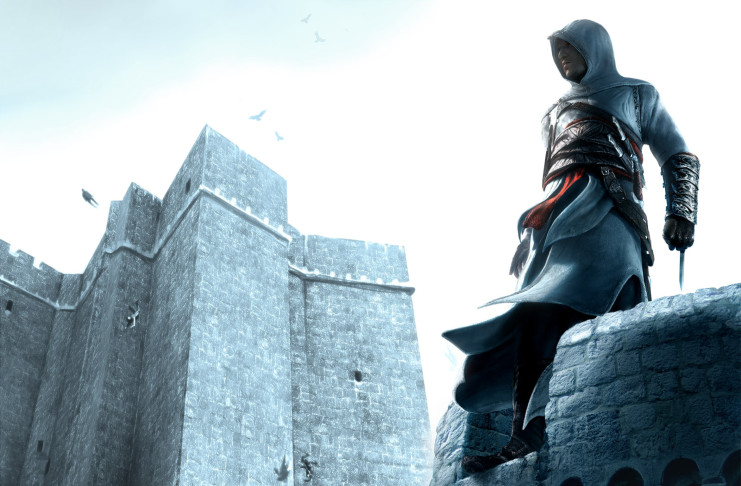 For the Tom Clancy franchise, gamers can get a Standard Edition of The Division 2 for only $9.90. They could also get the classic Splinter Cell Blacklist for only

The best part is the Ubisoft Forward Sale will last until July 20. Another treat from Ubisoft is that you can use either the coupons CELEBRATE20 or UBIFORWARD at checkout for an additional 20% discount on your purchases. So head on to the Uplay store and happy shopping.