Ubisoft is confident that the coronavirus won’t affect its schedule. Still, the company is highly open to the idea of adjusting their timelines should the PS5 and the Xbox Series X delay their release.

Despite Ubisoft employees shifting to a remote work setting, the company says that its developers have adapted well into the situation. The COVID-19 has not deterred the gaming powerhouse from releasing their projects on schedule. However, the PS5 and the Xbox Series X may do just that.

For Ubisoft, the change in the work setting isn’t really the problem but rather how it is affecting its partners, particularly Sony and Microsoft, which are both set to release their next-generation gaming consoles: The PS5 and the Xbox Series X.

Who would ever think that with all the advances made in modern society today that people would be suppressed by a virus to the point they couldn’t freely take a step outside. That is the reality that the world is currently facing with the novel coronavirus still at large.

Businesses are forced to shut down or transition to work-from-home, and while the idea may sound promising, it seems to be more complicated as it sounds especially for game developers.

A series of delays

Developers are having trouble adjusting to the change, and this is evident through the series of game launch delays that were announced in the last few weeks. Earlier this month, Sony had announced that the highly anticipated game, The Last of Us Part II, would no longer be released on May 29 and will be pushed back indefinitely.

The game’s developer, Naughty Dog, attributed the delay to the difficulties with the printing, shipping, and selling of games in this era of lockdowns and restrictions. Supply chains are disrupted, factories are closed, and retail operations are being restricted.

Even updates on already-existing games such as the massively multiplayer game Final Fantasy XIV are being put on hold due to the challenges with completing their work.

Amazon too, had experienced this when they had to delay the launch of their new game, New World, in order to give more time for developers to polish the game. 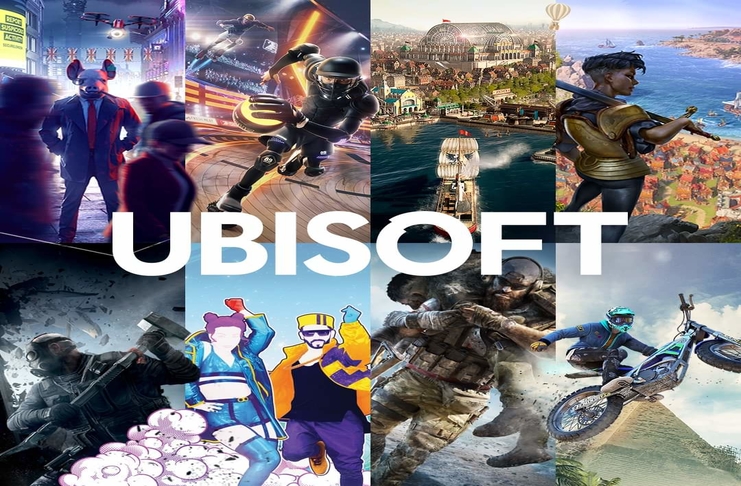 No significant impact on Ubisoft

Ubisoft’s CEO Yves Guillemot has revealed in an interview with The New York Times that there had been no significant impact from switching to a remote work setting.

The French executive explains that both Microsoft and Sony had made the transition much easier as the two companies made it possible for the developers to continue using their dev kits to work on their projects.

Furthermore, Ubisoft employs around 17,000 people and has 55 studios all over the world, which makes completing the projects less complicated as they can move around the lockdowns.

Ubisoft is prepared to delay

Ubisoft’s close association with Microsoft and Sony could delay the company’s game releases specifically if the two are unable to follow through with their plans of releasing the PS5 and the Xbox Series X later this year.

“We are not seeing significant impact to our own timelines, but we are in touch with all our partners and if there is a need to adjust in order to do what’s best for them and for our players, we will do so,” says Guillemot.

The company does have something to gain if they delay their game releases because Ubisoft has committed to developing and launching games for both the PS5 and the Xbox Series X. So far, Sony and Microsoft are both still confident they would make an end-of-the-year release, but with times still uncertain, that remains to be seen.