Ubisoft is looking to rebuild some areas of Rainbow Six Siege. In particular, the team is looking to correct how sound works in the game.

Rainbow Six Siege has a plague of sound issues surrounding the game. Tactical information is crucial to the game, so the problems of inaccurate sound can be problematic. Any detail that can help players detect their opponents can mean a win or lose for the game.

According to a new blog post, Ubisoft understands that there is an existing sound problem in Siege. The post itself explains in great detail how the game treats sound and audio positioning. This type of information gives players the edge they need when utilizing their senses.

The post notes that the sound in Siege tries to create a realistic simulation of the environment. Every new hole changes how sound propagates across the map. This can sow confusion in players, especially those who don’t know of the new holes.

As sound moves through the new hole, it becomes more complex to indicate where the sound comes. As sounds calculate the most optimal path from source to the player, the confusion can hinder proper gameplay.

Ubisoft is also looking to rebuild how their sound propagation works. They’re looking to change how sounds bundle together and connect to the game. Ubi says the complications and bugs are impossible to finish by this year five.

So, what does Ubisoft do about the problems with Rainbow Six Siege’s sound? The first thing they do is fix the sound bugs that pop up. Any issue that the QC team can reproduce gets as quick a fix as possible. 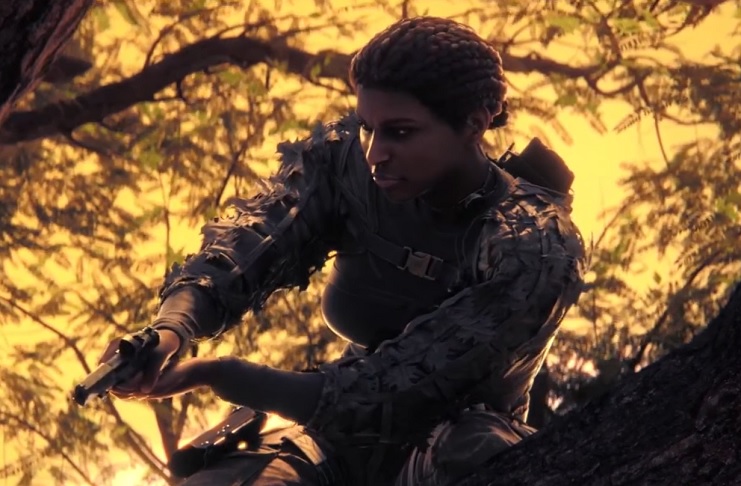 As the team cannot make a consistent recreation of the problems, they promise to tap into the community to help. The team also does not stop at the sound issue for the game.

Ubisoft is also looking to address issues when it comes to the game’s connectivity issues. They’re also trying to handle not only cheaters but griefers in the game too. Other issues like accessibility, smoke propagation, and drone issues are also on their list.

It’s best to look at the full blog for Rainbow Six Siege to get the best understanding of the future of the franchise. R6S is in its fifth year and is still going strong, with new updates and add-ons.