United Airlines (UAL) recorded a massive drop in revenue since 2008, citing additional grants are critical in helping the business weather the crisis.

United Airlines is also the first airline company to report its financial status amid the pandemic.

United Airlines stocks plummeted by 7.6% following the disclosure of its first-quarter loss on Monday.

According to the U.S. Securities and Exchange Commission (SEC), the airline lost a total of US$2.1 billion [AU$3.2 billion] in pretax revenue in the first quarter of 2020 as travel demand plunged amid the current global health threat. 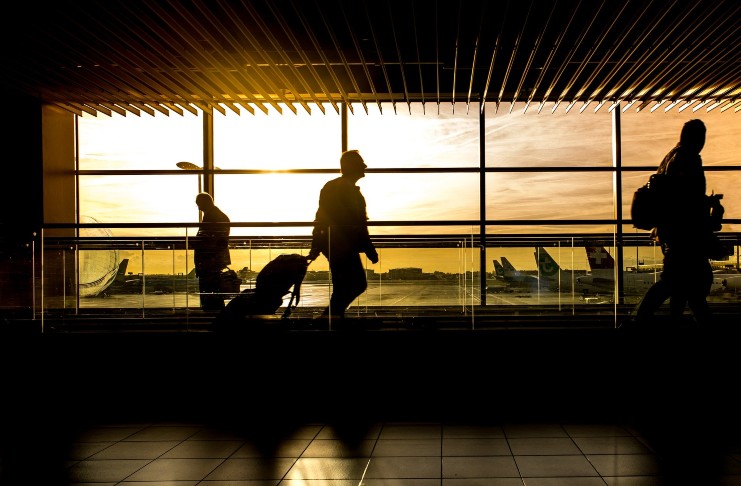 UAL’s preliminary first-quarter profit records a 17% decline to $8 billion. By stripping off special charges, including a few modifications, the airline’s estimated loss in Q1 amounts to $1 billion.

The largest drop in UAL’s quarterly sales came in March when the pandemic pushed the government to take draconian measures like city lockdowns and restricted air travel.

“Travel demand is essentially zero and shows no sign of improving in the near-term. […] we expect to fly fewer people during the entire month of May than we did on a single day in May 2019.”

It slashed the company’s productivity by 90% and halted most streams of revenue. UAL also mentioned that the said pace of operation is likely to continue through June.

Government funding may not be enough

UAL said it sought applications for up to $4.5 billion in government loans. The company is expecting to receive about $5 billion in payroll grants as well to tide through the crisis.

Kirby and Munoz said that government funding is helpful to keep them afloat in the near-term, saying it is crucial to protect their employees in the U.S. from involuntary layoffs and pay rate cuts until the end of September.

Bailouts, however, are not enough to fix the financial impact caused by the coronavirus pandemic and may push the company to make tough decisions, according to the two executives’ letter.

“The challenging economic outlook means we have some tough decisions ahead as we plan for our airline, and our overall workforce, to be smaller than it is today, starting as early as October 1.”