Is the latest in a long line of claimants to the throne of Satoshi Nakamoto for real? Seriously?

In his widely publicised ‘reveal’ a man claiming to be Bitcoin inventor Satoshi Nakamoto unveiled himself as a Pakistani man with a passion for numerology.

Part 1 of the big reveal was a long and winding blog post that failed to disclose his identity, any evidence, or even a full name.

The closest he came was revealing his childhood nickname was Shaikho – a name common in Pakistan.

The domain for the bare bones WordPress blog that contained the rambling screed cost just $1 a month.

Which seems surprisingly thrifty for someone with $10 billion in Bitcoin. Of course, the site couldn’t handle the traffic and quickly crashed. 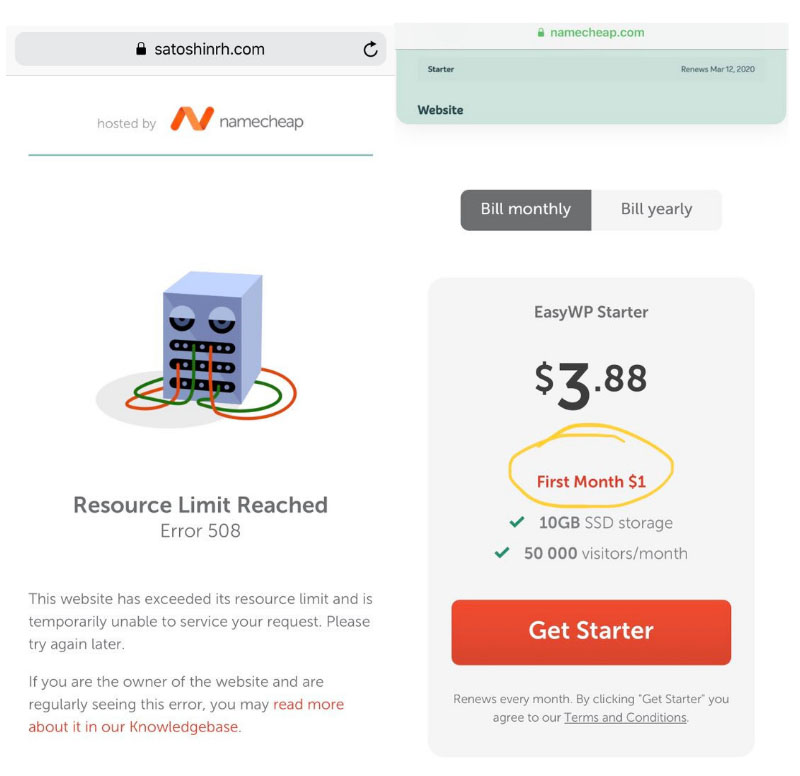 The blog was also hosted on the site of marketing crisis management firm Ivymclemore.com, which subtitled it “as told to Ivy McLemore” – suggesting the entire thing is a PR stunt.

Apart from a lack of any concrete evidence at all, the blog contained numerous elementary errors including references to ‘cyberpunks’ which were hastily changed to ‘cypherpunks’ after Reddit users noted the discrepancy.

The post was poorly written and full of run-on sentences (unlike the real Satoshi’s style) and an image was mislabeled BBCI instead of BCCI – which seems an unusual oversight given how important BCCI bank apparently was to “Satoshi”.

BCCI is the origin of Bitcoin if you squint a bit

“Satoshi” claims to have developed an interest in banking from his father who told him stories about Agha Hasan Abedi who founded the Bank of Credit and Commerce International, at one time the world’s seventh largest bank which closed due to malpractice in 1991 affecting a million investors.

He claimed to have registered the BCCI.net website in 2008 – although social media users quickly proved it was owned by a number of other people during that time. 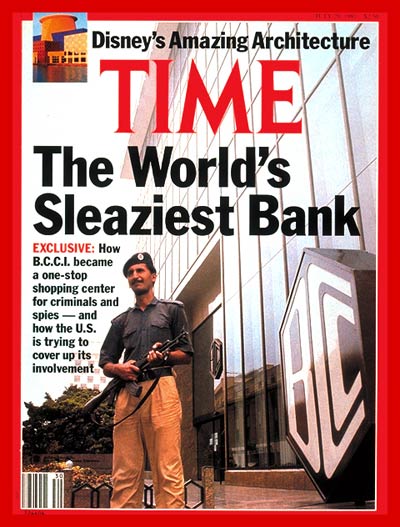 The bcci.net address now redirects to the Satoshi claimant’s blog.

“Satoshi” said Bitcoin’s name was drawn from taking some letters from the Bank of Credit and Commerce International.

The name Nakamoto came from his ‘mentor’ Hal Finney, who lived in the same neighborhood as a man called Dorian Satoshi Nakamoto (true, apparently) but despite this, there’s a long and tedious explanation about numerology and how “The name Satoshi Nakamoto is the number 55 in the Chaldean system”.

Appears to be a marketing exercise

The Satoshi blog has also been connected to a man named Bilal Khalid in Stretford, Manchester.

It has also been connected to the site https://5ato5hi.com/ which is a site promoting BSNR “the most powerful blockchain framework the world has ever seen” powered by AI and with the “potential to disrupt at least 42 business verticals.”

Some believe this is just a massive PR stunt by the ‘original’ faketoshi Craig Wright.

The blog post sounds like Wright in the part where it claims he became disillusioned with Bitcoin because it’s been “hijacked by greed” and adopted by criminals.

But you’ll have to wait until tomorrow when he’s promised to disclose his full name, to bang on a bit more about Chaldean numerology and “all facts related to my 980,000 Bitcoins”.

The following day: “Part III will provide details about my renaissance and my Tabula Rasa project, and reveal my real-life identity.”

Android 11 to rollout on September; Here’s a list of devices