The GAO is the principal audit institution of the US government providing evaluation and investigative services for Congress. In its website, the GAO is described as a “congressional watchdog.” 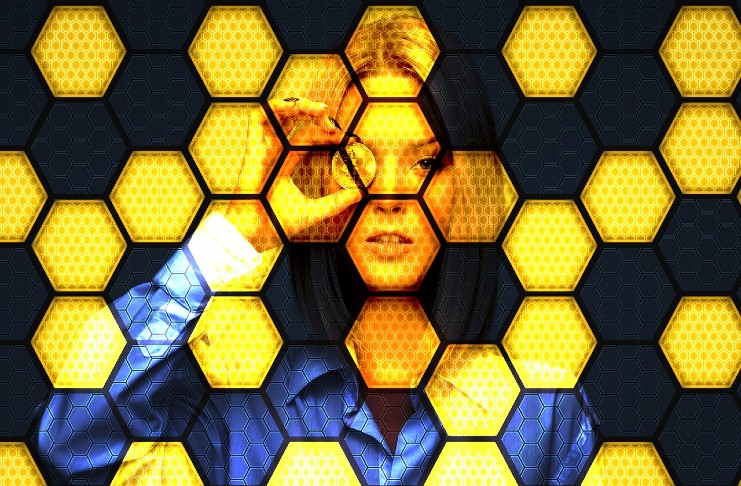 Information about the position

The GAO vacancies are located in Washington, D.C., and will be supervised by GAO’s Science, Technology Assessment, and Analytics Team’s Innovation Lab.

According to the job post, the roles also offer six-figure salaries and prospective candidates would “identify, develop, test, and evaluate use case prototypes” for technologies such as:

According to the GAO, with this move, it wants to create an improved approach that will change the business of audit, investigations, and program evaluation.

US sees future in blockchain

The U.S. government continues to show interest in the area of blockchain technology and the GAO is apparently following this step.

“In the user-centric environment of the Innovation Lab, by applying data science at scale and exploring emerging technologies such as machine learning and digital ledger, we will help the audit community address grand challenges.”

The official added that the use of blockchain technology could innovate the government and industry processes. However, Ariga clarified that some issues still need to be addressed regarding blockchain, such as fraud, money laundering, and high amounts of energy use.