Home Business US home building contracts 22.3% in March, lowest since 1984

The coronavirus pandemic has put a massive dent into the U.S. housing industry as its productivity rate plummeted the most in 30 years last month.

A report published by Associated Press on Thursday, April 16, said that U.S. homebuilding activity in March contracted the highest as measures to curb the coronavirus put the entire country on hold.

US house construction worst drop yet to come

After three decades since the 1984 record slump, new data from the U.S. Commerce Department revealed the most significant decline in the housing industry.

The organization recorded a 22.3% drop in March housing following strict city physical distancing measures due to the pandemic. 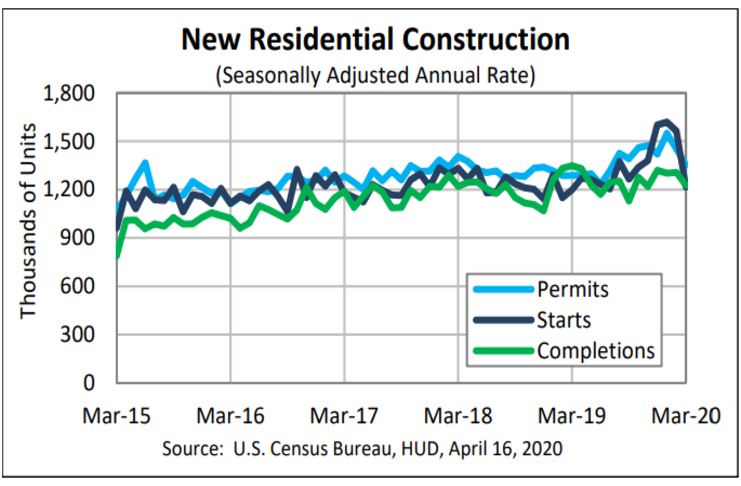 The building of multi-family housing, including condominiums and apartments, on the other hand, slowed down to 360,000 units (32.1%).

Ian Shepherdson, the chief economist at Pantheon Macroeconomics, said that the drop in productivity rate in March is likely just the beginning as “it does not capture yet the full effect” of coronavirus lockdowns.

“We expect a bigger fall in April, which should be the floor if restrictions begin to ease in early May is some states and across the whole country by the end of the month.”

Shepherdson also mentioned further losses in residential construction before it bounces back later this year. He also demanded that the housing market sector needs to be covered more than other industries.

Many homes may be left half-built

The decline in productivity rate revealed a grim reality for many home builders. National Home Association Builders (NAHB) echoed the status of many houses that may be left half-built as house completion dropped by 6.1%. 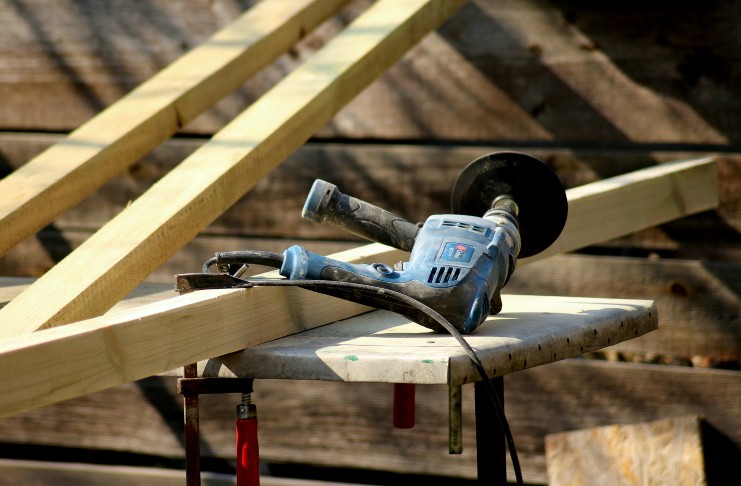 The organization is also expecting the home building activity to take a slow pace this year even after city lockdowns are lifted as house permits plunged by 6.8% last month.

Matthew Speakman, an economist in Zillow Group Inc., shared in a blog post that:

“With so much uncertainty across the economy, and outlook not getting any clearer, it is unlikely that builder activity will revert to anything close to normal levels anytime soon.”

Another report from NHAB/Wells Fargo Housing Market Index shows that house constructors sentiment has plummeted the lowest in April as efforts to stop COVID-19 continues.

The recorded data is the highest drop in the index’s three decades of history.

Riddick movie is ‘closer than you think’, says Vin Diesel

Jamie Spears only monitored Britney’s text and calls because of one...

Jennifer Lopez spending $10 million on her wedding to Ben Affleck:...