The overnight moves followed a slump on yesterday’s trading session (April 15) and it has brought a lot of sectors down on its knees.

Retail sales data released for the month of March dropped a record of 8.7%, worse than expected from a Reuters survey forecast of 8%.

Manufacturing in the New York area also hammered to a historic low, surpassing the levels seen in the agony of the Great Recession.

U.S. oil fell to its lowest level in more than 18 years putting pressure on energy stocks. The U.S. government’s weekly oil inventory report has put analysts on a grim outlook.

“We have crude oil backing up in the system in epic fashion […] This is probably one of the most bearish, if not darkest reports I’ve ever seen.”

The weekly jobless claims data is set to be released on April 16 and the economists’ consensus has projected 5 million for the week, down from 6.6 million the week earlier.

Jobless claims: Where is the peak?

Experts are expecting as much as 20 million or more job losses once the April employment report is released in early May.

However, he also claims that the jobless claims should decline after this week as he adds:

Barry Knapp, head of research at Ironside Macroeconomics, believes the market was responding more to weak oil prices than the data, and there could be a positive surprise in a drop in the number of jobless claims.

He adds that even if the consensus is nearly correct and it comes in at 4 million, it’s still considered a deceleration.

President Trump, who has been very vocal about this pandemic especially with the measures of the World Health Organization, claims that the coronavirus cases in the U.S. have “passed the peak”. 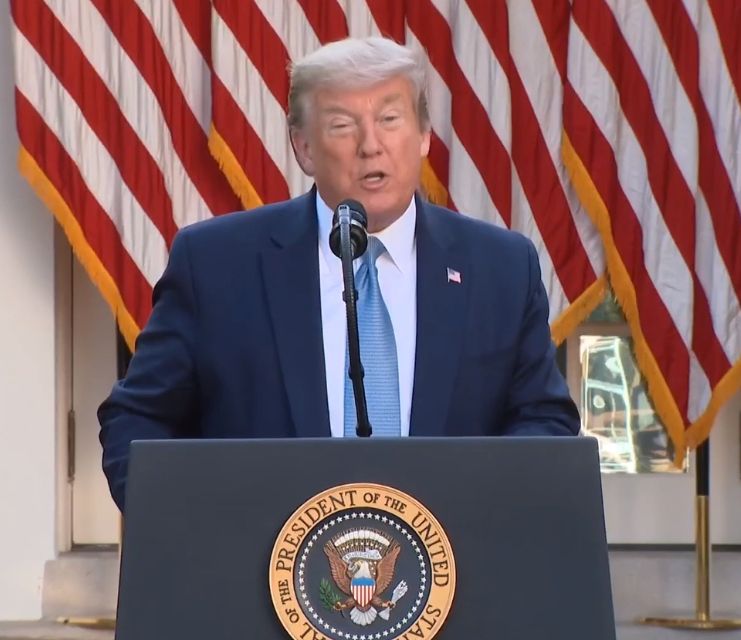 He also adds that new cases in New York, which has more confirmed cases, are “declining” while other states are “showing great signs of success”.

Despite the infection rate appearing to fall across the country, according to the White House, New York City Mayor Bill de Blasio also acknowledges that the city is likely undercounting COVID-19 deaths.

Vice President Mike Pence also reports that 24% of all counties in the country have not reported a single case of COVID-19 and more than 3.3 million tests have been “conducted and completed”.

Furthermore, President Trump said that he will discuss guidelines for reopening the country this April 16 as state governors have announced regional working groups to coordinate the reopening of the regions.