The U.S. Navy has recently declassified three UFO videos that have been circulating on the web for quite some time. These videos show grainy footage of unidentified aircraft previously captured by the U.S. navy using infrared cameras.

“The U.S. Navy previously acknowledged that these videos circulating in the public domain were indeed Navy videos,” the Department of Defense said. “After a thorough review, the department has determined that the authorized release of these unclassified videos does not reveal any sensitive capabilities or systems, and does not impinge on any subsequent investigations of military air space incursions by unidentified aerial phenomena.” 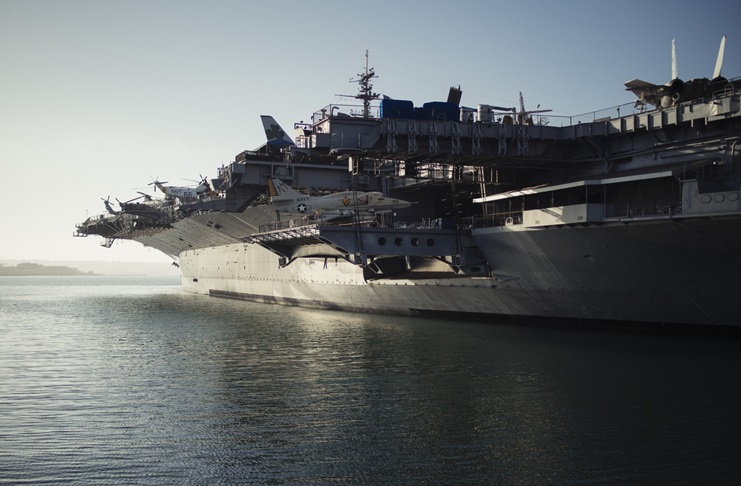 In September 2019, the navy acknowledged the veracity of the videos and is releasing them now to clear up any misconceptions surrounding the footage. The DOD went on to say that these aircraft remain “unidentified” and their point of origin remains unclear.

Retired U.S. Navy pilot David Fravor, the one who captured the 2004 clip, told CNN in 2017 the extraordinary movements of the aircraft.

“As I got close to it … it rapidly accelerated to the south, and disappeared in less than two seconds. This was extremely abrupt, like a ping pong ball, bouncing off a wall. It would hit and go the other way,” Fravor said.

The Pentagon has been studying these encounters in the past and has even created a classified program in 2007, which was spearheaded by Luis Elizondo. However, the program was shut down by the Pentagon in 2012, citing other pressing matters that needed funding. In 2017, Elizondo resigned from his post in the Defense Department as a protest against the Pentagon’s decision and the secrecy imposed on the program.

In the same year, Elizondo told CNN that the aircraft’s’ capabilities don’t fall within the characteristics found within the U.S. inventory. Or any country’s inventory, for that matter.

Following the DOD’s announcement, former Senator Harry Reid said in a tweet that he was glad of the decision, although he added that there’s more to the subject than what’s being revealed. Reid was the one who pushed for the aforementioned classified program.

Hillary Clinton previously said that if she was elected, she would release UFO-related documents to the public. This, along with Reid’s tweet, suggests that there may be more UFO videos out there that remain vaulted by government officials.

Photo Courtesy of Unsplash and The Guardian News/YouTube Screenshot